What are different creative writing techniques? 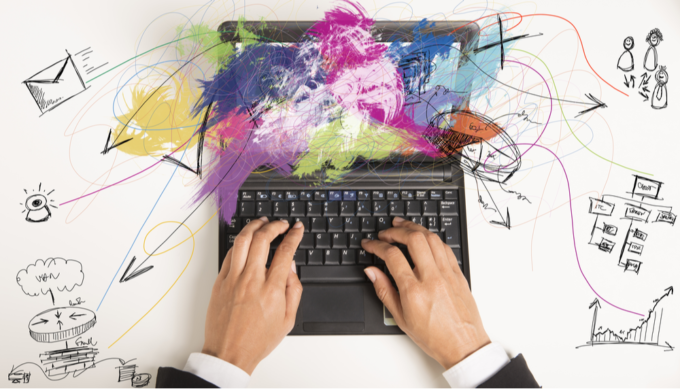 Also known colloquially as ‘the art of making things up,’ creative writing is an essential part of modern society. In order to achieve greatness in your creative writing, you need to think differently and put yourself in an environment which is inspiring or relaxing. Every so often, having no rules is the best way to reach your full potential when it comes to creative writing.

‘Creative writing’ refers to writing which is done in a way which is not academic or technical. However, this writing still attracts an audience. Although the definition is rather loose, creative writing can largely be considered to be any writing that is original and self-expressive.

The goal of creative writing is to both entertain as well as share human experience, such as love or loss. Writers try to get at a truth about humanity through poetics and storytelling. If you’d like to try creative writing out, just remember that if you are trying to express a feeling or a thought, the number one step is to use your imagination.

Here are some different creative writing techniques which you can employ and see if they fit in with how you work.

Think about your reader

With creative writing, as is the case with any kind of writing, your reader is your most significant consideration. You need to know as well as understand who you’re writing for if you’re to do a good job of keeping them interested.

The three-act structure is a writing device which is utilised extensively in modern writing, including for film and television dramas.

These ‘acts’ aren’t as distinctive as acts in a play, because one follows seamlessly on from another and the audience wouldn’t intentionally realise that one act had ended, and another began.

An oft-given piece of guidance in creative writing is to utilise an attention-grabbing opening. One way of doing this is to begin with a ‘flashback’, which could disrupt the sequence of events by carrying the reader directly back into the middle of the action so that the story starts with maximum excitement.

In a murder mystery, for example, the writer may skip a slow build-up and rather utilise the murder itself in order to form the opening of the novel, with the rest of the story chronicling the efforts of the detective to discover the perpetrator as well as perhaps telling the events before the murder in a series of flashbacks. The same principle can be applied to essays although it’s easier to use in some subjects than others.

Also known as a conceit, extended metaphors take two (sometimes more) concepts. They then evaluate them over a number of sentences in order to create a more complex picture of how one thing is like the other.

Extended metaphors make use of complex logic such as the following in order to flesh out the argument:

Good composition skills in any aspect of creative writing will take you to incredible heights. You should keep in mind that in order for your creative writing to be outstanding, it should enthral the reader. Your words should be meticulously thought out, and they should have meaning.

Want to learn more about creative writing specifically in the digital sphere? If you do then you should really check out our National Diploma of Copywriting and Digital Marketing. Follow this link to learn more. Why you need to do market research before launching a product 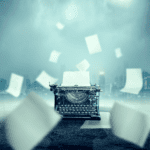 What is involved in the writing process?
Menu