What is creative writing? 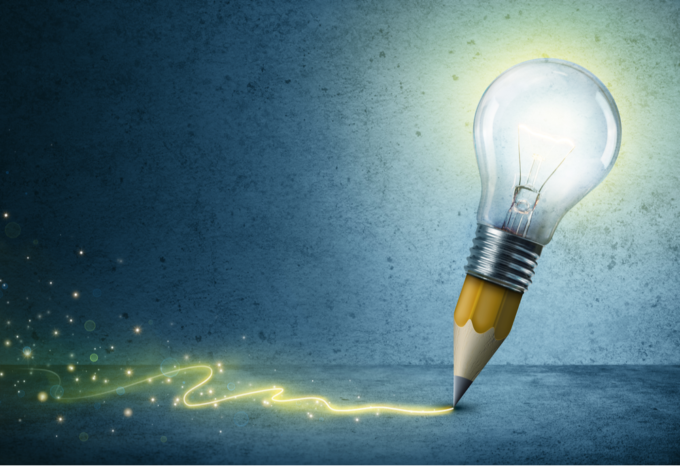 The accurate definition of creative writing is writing, which expresses ideas as well as thoughts in an imaginative manner. It’s the art of ‘making it up’ or, alternatively putting a creative splash on history, as is the case with creative non-fiction.

In both cases, creative writing is an art form because you must step out of reality and then into a new realm, which is inspired by your mental meanderings. In this capacity, you’re able to express feelings as well as emotions instead of cold, hard facts as we do in academic writing.

Let’s keep our creativity caps on and explore this vast universe some more!

Among their many traits, creative writers generally display an appetite for linguistic invention. For this reason alone, increasing numbers of businesses are hiring professionals who have creative writing backgrounds.

An evolving marketing trend, which revolves around storytelling, has paved the way for digital content that – apart from offering captivating writing – relies heavily on design in addition to web development.

Cave paintings and fantastic tales that were told and retold were the geneses of what would eventually become creative writing. These activities brought families together and helped shape moral, ethical and cultural codes of conduct and expectations. They also provided entertainment and excitement in times before the advent of television, formal theatre, or radio.

When the written word was created, storytelling changed. It was supplemented by creative writing which could preserve the best stories and fables for future generations. Eventually, the authors began to write new tales and record them as well.

Unfortunately, time has erased or destroyed most of the first creative works. Though archaeologists and other scientists and archivists occasionally discover or unearth writings from past civilisations, those writings are not always imaginative stories; rather, they are just as likely to be timelines, religious or societal laws and edicts, or some other form of “practical” writing.

The creative writing, which has been found, from millennia ago is fascinating; it provides us with insight into the worlds and times in which they were written. Plays such as “Oedipus” and epic poems like “The Iliad” tell of a very different experience from the one which we now understand.

Ironically, we can still appreciate even the oldest creative pieces; after all, human nature has not changed much over time, though countless nations have come and gone.

The role of creative writing

Creative writing is designed to capture the audience’s attention and guide them through an interactive and customisable flow of information which conveys your narrative in a way that’s exceptionally useful to the individual.

This can be done using both new as well as existing technologies, such as:

Creative writers are specialists with words. They know how sentences, in addition to language features, work to take a company and brand to the next level. However, creative writing isn’t treated with the value it should be because of the ‘everyone-can-write’ mentality.

What value do creative writers lend to marketing and advertising?

Creative writers assist a business with standing out from its other competition. No one would like to sound the same as their competitors do. Creative writers are inventive with words. They can take a topic, which has been written about ten thousand times and give it a fresh spin.

Are you keen to learn about other types of writing, like copywriting? If you do, then you need to do our National Diploma in Copywriting. For more information, please follow this link. 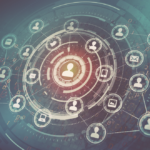 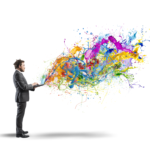 How to create realistic characters in your creative writing
Menu