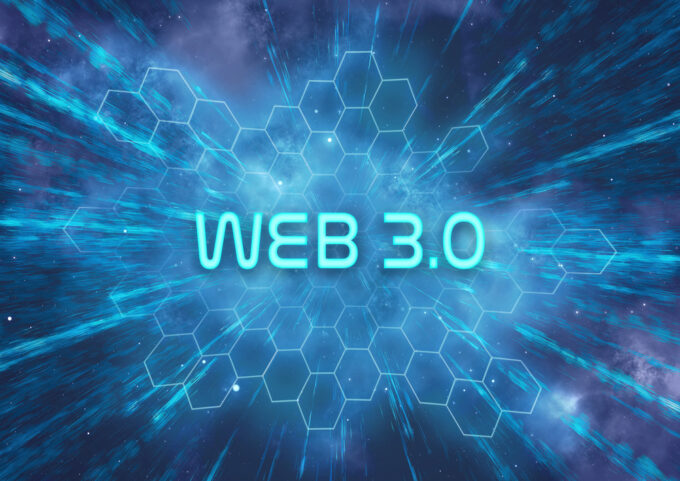 Imagine a new kind of internet which not only accurately interprets what you input however actually understands everything that you convey, whether via text, voice or other media, one where all content that you consume is more tailored to you than ever before. We are at the turning point of a new phase in the web’s evolution. Some early pioneers call it Web 3.0.

Web 3.0 represents the very next iteration or stage of the evolution of the web/internet and could possibly be as disruptive as well as represent as big a paradigm shift as Web 2.0. Web 3.0 is built upon the fundamental concepts of decentralisation, openness, and greater user utility.

Berners-Lee had expounded upon some of these major concepts back in the 1990s, as outlined below:

Furthermore, social media sites have laid down stricter norms for which kinds of content or posts will be accepted on their platforms. This has generated controversy over free speech.

Web 3.0 is anticipated to assist with overcoming this problem as it is expected – as said before – to be a decentralised version of the Internet where individuals will have control over their data. The third version of the internet will have a far more transparency and boast a tonne of content that will be accessible to all.

In addition, Web 3.0 is believed to be more user-specific. This will ensure data security and privacy while dodging the risk of Internet hacking. Potential And Pitfalls Of Web 3.0

Web 3.0 has the potential to offer far greater utility to users. This goes well beyond the social media, streaming as well as online shopping that comprise the majority of Web 2.0 applications utilised by consumers. Capabilities such as the Semantic Web, AI, and machine learning that are at the core of Web 3.0 have the potential to increase application greatly in new areas and hugely improve user interaction.

In addition, decentralisation brings with it significant legal and regulatory risks. Cybercrime, hate speech as well as misinformation are already difficult to police. These will become even more so in a decentralised structure as of the lack of central control. Also a decentralised web would make regulation and enforcement very difficult. For instance, which country’s laws would apply to a specific website whose content is hosted in numerous nations globally? 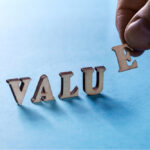 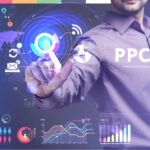 How To Handle PPC Fraud
Menu