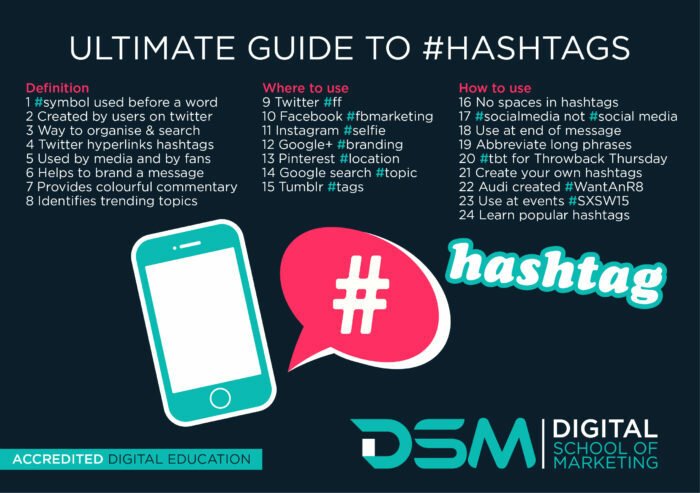 The most popular communication symbol of the 21st century, the hashtag, holds some very real power as a mechanism in engaging with consumers. Frequently, it’s an afterthought, utilised as an addition after the planning stage of a campaign is done and dusted. So how should you engrain the symbol into your experiential marketing strategy – and, more importantly, why should you?

What Is A Hashtag?

A hashtag is a label which is used on social media sites that makes it simpler to discover posts or information with a theme or includes particular content. It is created by incorporating the symbol “#” in front of a word or words with no spaces.

Hashtags perform a very important purpose. In today’s universe of social media, users are able to quickly get bogged down by information overload. Utilising hashtags makes it simpler to cut through digital clutter focus only on the information we really want. Hashtags are usually used on social media sites such as Twitter, Instagram, YouTube and Pinterest.

Why Are Hashtags So Important?

In spite of many jokes and humorous sketches about the overuse of hashtags, when used correctly, they really are a fundamental part of digital marketing. You are able to follow and engage with particular hashtags in order to remain updated on a current topic/trend, you are able to create your own hashtag to market a new product or service, search a hashtag to cut through the digital clutter and then find what you’re searching for, and a whole lot more.

What Hashtag Basics Do You Need To Know?

Limit the number of hashtags you use. More isn’t always better. It actually looks spammy

Hashtagging on Twitter can have a very significant impact when it comes down to your follower count by making use of general and non-specific hashtags. If you hashtag general words, such as #creative, or events, such as #TIFF, that are going on, it is more probable that your tweet will extend beyond your follower list.

Twitter hashtags urge people to take part in conversations with the same topic and individuals engage with one each other even if they are not following each other. While hashtagging on Twitter can certainly help your social media presence, making use of long and wordy hashtags, such as #bestcoffeeshopintheworld, in a Tweet can damage your presence as hashtags are meant to make things simpler to find and engage with others.

As well as long hashtags, utilising too many hashtags in one post can be harming to your social media presence. If your tweet is filled with far too many hashtags as opposed to content, it will seem to your followers as desperate and it definitely dilutes the message which you are trying to convey.

As opposed to Twitter, using more specific hashtags on Instagram can assist with building a bigger audience for your business. One tip which you are able to consider when posting on Instagram: look at the hashtags your audience is already making use of and connect your hashtags with those. If you utilise general hashtags on your photos, you will more probably not get many engagements. In addition, your photo will not stand out as much as you would like them to.

Do you want to study social media marketing? If you do then you need to do our Social Media Marketing Course. Follow this link to find out more. What Is Customer Journey Mapping? 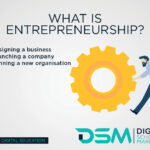 What Is The Key to Staying Positive in the High-Pressure World of Entrepreneurship?
Menu