Who are the players in the advertising industry? 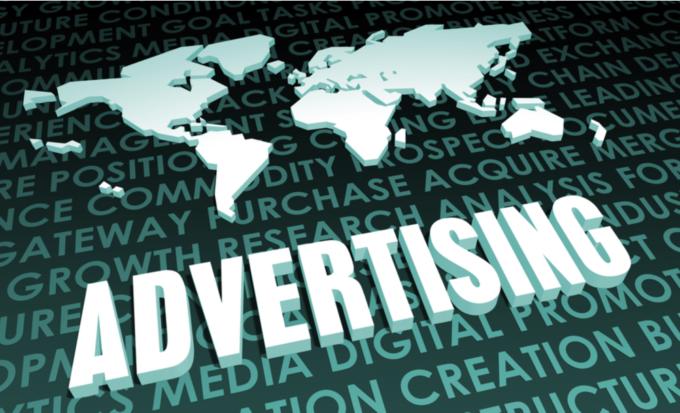 Generally speaking, since the 1980s most advertising agencies have managed to move towards a shared structure. In the past, each specific agency offered a variety of different marketing services under one single roof. However, there has been a spectacular change in the landscape – and the copywriting industry hasn’t escaped this – over the past 30 years.

While the number of individual agencies offering a number of different services increased because of that post-80s “unbundling”, ownership of those same agencies changed dramatically. Massive consolidation within the advertising industry led to a huge number of mergers and acquisitions.

The establishment, at the top end of the market, of a small group of major international holding companies, each of whom controls many distinct agencies. There are still independent owner-operated advertising agencies out there however they are in ever fewer numbers than we’ve seen before. Most are small in comparison to the group-owned brands.

Different types of business operating in the advertising industry

There are many different types of businesses operating in the advertising industry. We will review the following:

The term ‘advertising agency’ (or often called a creative agency) is generally applied to a business whose chief role is to conceive and implement large-scale digital and traditional marketing concepts for its clients. Usually, advertising agencies come up with the fundamental idea for a marketing campaign and then create a series of advertisements that address that idea across a number of different media.

They tend to specialise in what is termed above-the-line marketing. These are ads that address a mass market through the four major media channels. These are television, print, radio and outdoor (posters). The tool which is most commonly associated with the traditional advertising agency is the 30-second TV commercial.

However, the explosion of digital marketing, which was formerly considered as one of the below-the-line disciplines, has altered the nature of the traditional advertising agency. Increasingly these companies are being pushed by their clients to provide excellence in digital marketing as well as the more established mass-market media

‘Media services’ (or media investment services) is the phrase which is generally utilised to describe the process of delivering the message, which is created by an advertising agency, by way of the media.

There are, generally speaking, two aspects to this:

Before you get into the advertising or creative business, you need to know the basic mechanics of how the department works. Creative departments differ greatly in size as well as shape, however, most follow and a tried-and-tested structure which works well, whether they employ a dozen people, or several hundred.

In the smaller agencies, some individuals will perform more than one role. In actual fact, one person may be the entire department. In larger businesses, some of these departments are broken out again for efficiency. However, the fundamentals are the same as this model was born out of necessity, and it functions well.

Want to learn more about the exciting world of advertising? If you do, then you need to do our National Certificate of Advertising. For more information, please follow this link. What are the factors influencing branding? How to Write a PESTLE Analysis Report
Menu