How Advertising Has Changed? Read this article to find out more. 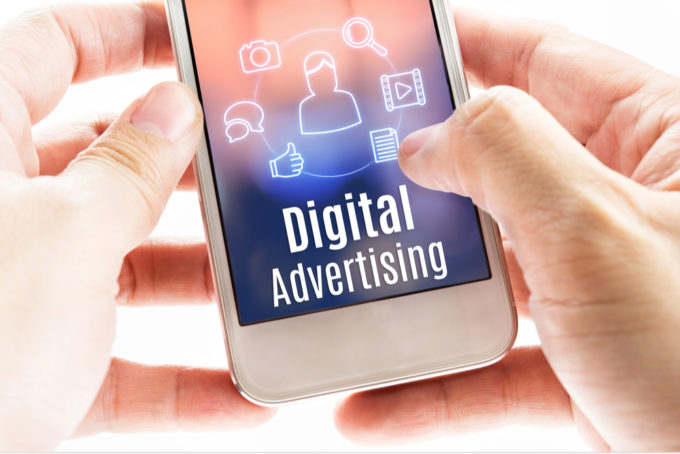 The evolution of advertising has experienced some major milestones over the years. This is because it’s had to adapt and change constantly to suit new mediums and audiences. Most significantly, it’s become much more personalised throughout history. The one medium that’s had the biggest impact on the history of advertising and advertising personalisation is the internet, and its ability to collect billions of data points on users.

Even more impressive is Google. Between the company’s seven unique products with over 1 billion monthly active users each, Google collects enough personal data from its users over the course of one year to equal 569 555 sheets of paper. If printed and stacked, this would measure more than around 58 m tall.

Consumers Are In Charge

Consumers are now on top of the media which they consume as well as how they consume it. As a consequence, advertisers need to adapt with the evolving media environment as well as the habits of consumers. Copywriters need to explore choices beyond traditional advertising.

In a number of ways, conventional advertising is becoming insufficient in addition to predictable. This does not mean that traditional advertising will die. On the contrary, other forms of communication are able to provide fresh inspiration and take advertising to new levels of engagement as well as entertainment.

However, it’s important to begin in the right place.

The selection of media now becomes a creative decision and is also part of the communication as the actual writing. Advertising which is created in this way is more likely to show an understanding of the consumer’s lifestyle as well as his or her meeting point with the brand.

Owing to social media ads’ highly-targeted nature, data scraping – as well as online social tracking – have become ways for companies to collect more in-depth insights regarding their target audiences. Social media sites could warn users that they will have access to user data, however there isn’t always proof that it won’t be sold to third-parties.

In 2019, the social media platform TikTok launched a setting called “personalised ads” where users were able to block the app from using personal information to show targeted ads. In addition, Instagram allows users to opt out of targeted ads.

Needing users to opt out of advanced targeting is intrinsically to stack the deck in favour of the tech-savvy – seniors and children, for instance, could not understand how to turn this off. Not to mention, most individuals utilise social media across a number of different devices. In some instances, privacy settings have to be updated across every single phone, computer as well as tablet in use.

Do you want to learn more about advertising? If you do then you need to do our National Certificate in Advertising. Follow this link for more information. 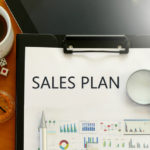 Why Your Sales Planning Needs To Be Nimble? 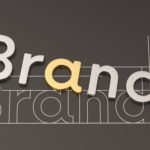 How To Build Your Brand Authority Across Various Content Platforms
Menu