Why you should care about reviews of your business on Facebook 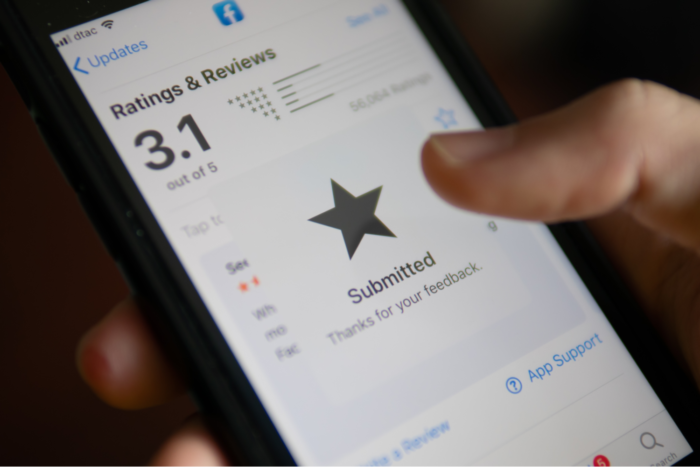 Everyone – and we mean EVERYONE – has a presence on Facebook. Don’t believe us? According to stats from the social media giant, there are over 1 billion active users on Facebook. This social media network is currently the primary online point of contact between online customers as well as your business.

As the owner of a business, you may not conceptualise Facebook as a turning point for online reviews. However, in actual fact, the social media network is becoming more prevalent among users who are researching about the experiences of customers.

It makes sense, though, because – as we’ve said above – over 1 billion people are active on Facebook. These individuals span different ages as well as demographics. This means that not putting together a presence for your business on Facebook is one sure way to miss out on a tried-and-trusted avenue for increased exposure and revenue.

There are a lot of ways that potential leads as well as current customers are able to communicate with your company however  how they experience you online is greatly influenced by your presence that you maintain on Facebook.

The system of Facebook Reviews is a star system on which your customers are able to rate your service or, alternatively, your products. They are also offered the possibility of leaving a comment. It is possible for users to comment on each other’s reviews as well as talk about your organisation openly.

Facebook says that star ratings function to encourage more individuals to rate a company. This makes it eligible to appear in the person’s news feed which helps readers to discover new businesses. All the while, businesses create superior brand awareness.

What happens to star ratings?

Star ratings are integrated into a company’s Facebook EdgeRank. In the same manner that Google has its 200 ranking determinants, Facebook has an algorithm that which determines the place in which your posts will end up in a person’s news feed.

EdgeRank is calculated according to the following factors:

Affinity is responsible for measuring the interaction between a Facebook user as well as a brand. Weight is the significance of that action. Star ratings factor into both. In a nutshell, overall organic reach as well as brand visibility are directly influenced by EdgeRank. This is influenced in part by star ratings.

Studies say that 80 per cent of consumers are more likely to make a purchase from local businesses which has positive reviews on their Facebook Page. With the plethora of active daily users on Facebook, if you’re not conducting marketing activities on Facebook you are losing out on access to the world’s most massive audience which is growing day by day.

Facebook Reviews are an integral part of your social media marketing efforts.

To learn more about how to harness the power of social media for your organisation, you really should consider doing a social media marketing course such as the one that we offer. For more information, please follow this link. 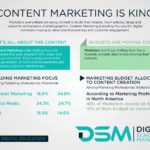 Why doing a content marketing course is a good idea How to protect your ad spend from irrelevant traffic
Menu