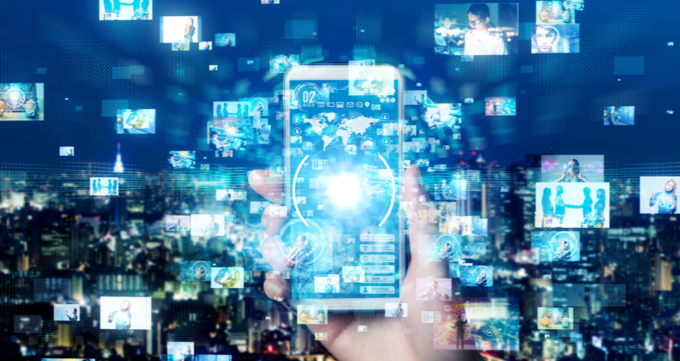 Videos on Facebook have to be one of the most vibrant topics in the extensive world of social media. YouTube remains to be the giant with  the number of hours that are spent watching videos on the social media network doubling year on year. In addition, YouTube is the second-most used search engine globally.

However, while YouTube-placed video is crucial for most integrated marketing strategies which rely on search, the humble Facebook video is making spectacular inroads for brands which target consumers. Through the process of effortlessly integrating video into a person’s News Feed, so that it’s playing as the user scrolls, Facebook makes video immediately accessible. In addition, according to research as soon as a video ad is viewed, (brand) ‘lift’ happens across ad recall, brand awareness as well as purchase consideration. As expected, lift increased the more time people watched the ad.

When Facebook first presented the ability to put video into a person’s News Feed, in 2013, this marked the first time that a major player posed a challenge the video space. At that point in time, YouTube was dominating. Before Snapchat stories, before Instagram Live, Facebook’s assertive push into video revolutionised the digital marketing industry.

Today, Facebook is the next stage of its video product. The social media giant is in the process of making its inventory of videos increasingly more appealing to advertisers. However, the question remains is if Facebook is successfully assisting to incentivise creators as well as publishers to upload content by enabling organic algorithmic success once again? In other words, can people go to Facebook with their content to make money?

A creative as well as high-quality video that is posted on Facebook – which plays to the viewer’s wants, motivations and needs – can go a long way towards bridging the gap between your company and your target customers.

No matter what your video’s purpose is (for example, to help explain a complicated product or service in simple words, to issue company-wide announcements or, alternatively, assist with driving traffic to an e-commerce site), placement is super important. In other words, the place where your message lives is just as vital as the real message itself.

Not taking into account where the finished video will ultimately be posted can be a barrier to success as well as undermine all the hard work that you’ve put into making it. Before you make a choice between Facebook or YouTube, spend some time to gain an understanding of the differences between the two and approach your video’s production with its home in mind. Deciding early will also assist you with better preparing your Facebook or YouTube ad strategy and ad buy. This is because the ad characteristics that will be successful in driving viewers to your video be different just as much as the two social media sites

Experts are of the opinion that while “views” are very important, engagement, shares as well as conversions are all seen to be more valuable for brands. Facebook’s almost harmless auto-play functionality allows brands instant exposure. Intelligently  produced videos also have the potential for immediate engagement. That’s why recent research revealed that Facebook videos have a 40% larger engagement rate as opposed to those on YouTube.

Here are some tips to making your Facebook videos extra engaging.

Want to learn more about digital marketing? If so, then you need to check out our Digital Marketing Course. Follow this link to find out more. 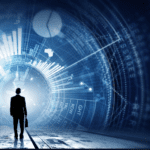