How to Put Together the Ideal Tagline For Your Brand? 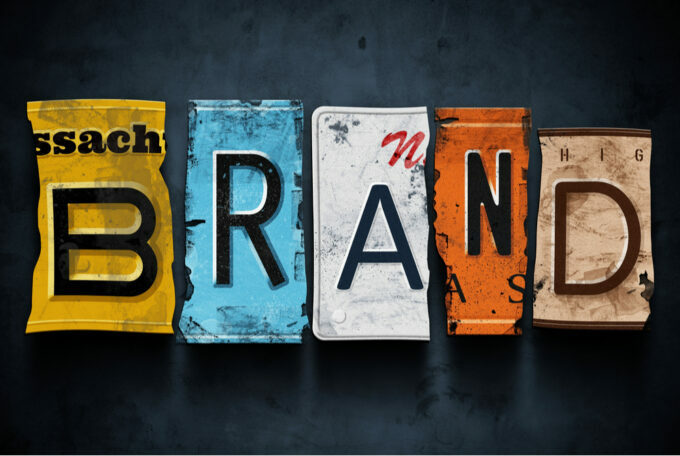 Do you believe that the language which a brand uses – as well as its level of success are mere – coincidences? If so, are you also of the belief that it’s merely a coincidence that some of the biggest brands in the world have some of the best taglines out there? I The words that a brand conveys to the public play a huge role in terms of determining if a brand will be successful or not.

Taglines (which are also known as slogans) are short messages or catchphrases which articulate a brand’s primary message. In other words, it’s the message which the brand’s managers want consumers to think of when they think of their brand. Taglines are sort of like concise verbal movie trailers which articulates a brand’s benefits, attitudes, or a demand to an audience.

Taglines are so vital that they alone can lead to a brand becoming a household name. However, don’t take our word for it. Close your eyes and then think of some of the biggest brands in the world and then think about their taglines…still think it’s just a fluke?

A great tagline can lead to a consumer buying something. While a fantastic tagline can lead to a brand staying top-of-mind to consumers in its particular category – which is almost like a grand slam for nearly every ad which has ever been created. Now that we’re on precisely the same page on the importance of taglines.

We see so many taglines which try to say too much. If you aren’t able to explain to people in three to five words what you do, then it will be difficult to communicate the vision to your employees. A slogan isn’t just about marketing success, it’s also about having internal customers see the vision and the mission which the company is working on.

It Needs To Differentiate Your Business From Competition

Regardless of what your company niche is, you will always have competition. And this competition can be quite ferocious. How is it possible to stand out in the market amid this fierce competition? Differentiation is your answer.

What better way to differentiate your organisation from the competition than with a memorable tagline? A tagline will make your target audience keep you in mind you before they think of any other business.

Thus, when they need a product you sell or a service you provide, you will come to their mind first. A tagline or slogan makes your business easily recognisable in your industry. So, invest some creative resources in getting a tagline for your business.

Intimately know your business goals as well as the purpose of your company so that you are able to reflect this in everything you do, together with your tagline. If you would like to change the world one product at a time, your tagline needs to reflect that far-reaching goal while also describing the product.

A tagline says a lot with a few words, however you first need to know the direction in which you’re going and the unique selling proposition (USP) of your company so that you are able to communicate it to consumers.

Today too many slogans and taglines take what we call the “generic lifestylist” path. They’re vague and almost hollow-sounding. You are able to practically see the soulless marketing meeting that took place behind the scenes. Rather, slogans and taglines should speak directly to a benefit.

Speaking of utilising just a few words, attempt to trim down whatever you’ve come up with. Is there one word which says the same thing as two words? Do you require articles in your tagline, such as “a” or “an?” Try out different ways of saying exactly the same thing.

Do you want to become a brand manager? If you do then you need to do our Brand Management Course. Follow this link to find out more. Why Do You Need A Personal Brand To Succeed? 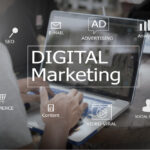 How Can Digital Marketing And Advertising Grow Your Business?
Menu