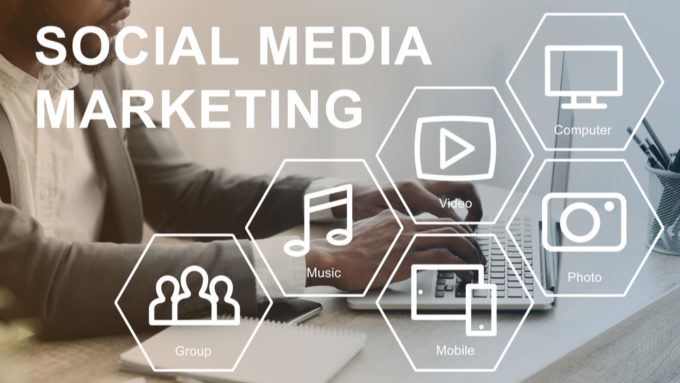 The phenomenon of social media marketing has ushered in a cultural revolution on an international scale. It seems that this particular dynamic has also been shifted to the way in which companies operate.

The intention behind the creation of platforms such as Instagram, Facebook as well as Twitter may have initially been to enable story-telling and interpersonal connections. However, they have since evolved in order to become fundamental marketing tools.

In a digital era, those businesses which understand not only the potential of social media marketing but also how to effectively apply it will ensure that they can keep up with the accelerated pace of digitalisation.

We Are A Society Which Is Driven By Digital Technology

Such is the impact of digital that there are countries where citizens don’t have running water however own smartphones. Digital marketing and digitalisation has an incredible influence on people’s interactions, work, purchases as well as life habits. As such, companies today are requested to have a firm grasp on how best to utilise the digital universe in order to maximise their brand awareness as well as impact.

Not anyone industry has experienced the revolution and disruption of technology more than marketing. In the past decade, digital marketing has transformed how businesses develop and implement marketing strategy. Where once television, print, radio, billboards and direct mail dominated the industry, the emphasis now is on reaching consumers through the digital world.

It’s very important to keep in mind that social media hasn’t just changed the ways in which businesses market their products and services. It has also moulded consumer behaviour in ways that can be of considerable advantage to businesses.

Social media has a considerable influence on the lives of its users on a daily basis, and we now expect to be digitally connected to the world around us at all times. Users will therefore be constantly scrolling and browsing through their various social media accounts and exposing themselves to a range of images, messages, concepts and ideas throughout the day.

Inevitably, this means that it will also influence their preferences and decisions when it comes to making purchases. This is an incredibly lucrative opportunity for businesses because the power of social media is that it completely breaks down the physical barriers which traditionally exist between a customer and a brand. In the digital era, you can communicate directly with potential as well as existing customers.

In today’s digitised world, customers want to know about the companies which they interact with and purchase from. In order to build up loyalty, brands need to be transparent and also demonstrate their personality online. This is in addition to the company’s ethos and is particularly relevant when it comes to food products with consumers who want to know exactly what’s in the things they eat.

For those companies that are transparent and do communicate openly with customers, the reward is loyalty. A total of 94% of consumers claim to stick with a company which offers transparency as well as 73% would be willing to pay more for a product which offers it.

If you would like to discover more about social media marketing then you should do our Social Media Marketing Course. Follow this link to find out more. 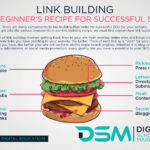 Which Link Building Methods Work Best? Find out in this article.
Menu