Why Disruptive Innovation Is A Marketing Strategy? 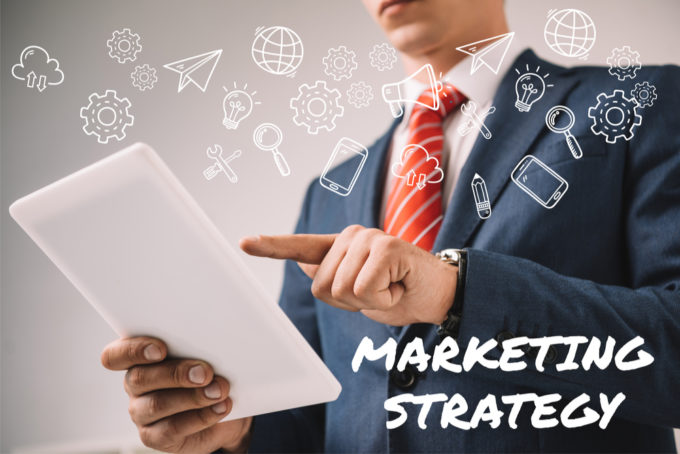 Dominant firms are often stumped by disruptors coming from the bottom-end of the market. However, they can counter this is by ‘spinning-off’ a separate firm to take on the start-ups. Start-ups need visibility and reach to compete. Even though it’s risky, it achieves quicker results and recognition.

Disruptive innovation is accomplished through the ability to look at an existing idea in a different light. Most significant creations are derived from an established system, which gradually evolves to a new one. For example, a log inspired the wheel; the wheel inspired the creation of transportation such as buses, trains, and cars. It’s in the perception of an idea and its capability that results in a brand-new application or idea.

Where It All Began

The term ‘disruptive innovation’ was a term invented by Harvard professor Clayton Christensen in 1997. Even so the actual process has been around much longer. It is defined as a process in which a smaller organisation with fewer resources is able to successfully challenge established incumbent businesses. They surpass the market, succeed, and become the new world order.

Some terrific examples of disruptive innovation include the following:

As you can see, disruptive innovation is all over the place. With technology becoming more and more sophisticated, we’ll see some incredible innovations taking place before our eyes. Just think about Netflix as well as what that did to the movie and satellite industries. Think about telemedicine in addition to what that’s going to do to the health industry. Disruptive innovation takes place before our eyes every day. What Makes A Disruptive Marketing Campaign So Special

Disruptive marketing isn’t as straightforward as it seems. There are hundreds of thousands of different kinds of marketing out there, so if you’re going to do something novel, you can’t just push the envelope – you need to tear it up.

If that wasn’t difficult enough, there’s always the risk that your efforts to do something out of the ordinary won’t turn out the way in which you hoped. Even if everyone reacts to your request for change in a positive manner, it may take a while for you to find your real voice. This being said, if you can discover your disruption opportunity, then it could be the key to transforming your brand.

Want to become a marketing guru? If you do then you need to do our Marketing Fundamentals Course. Follow this link to find out more. 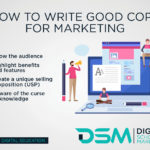 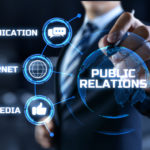 How Can PR Help To Grow Your Business? Find out in this article.
Menu