What Is An Engagement Pod? 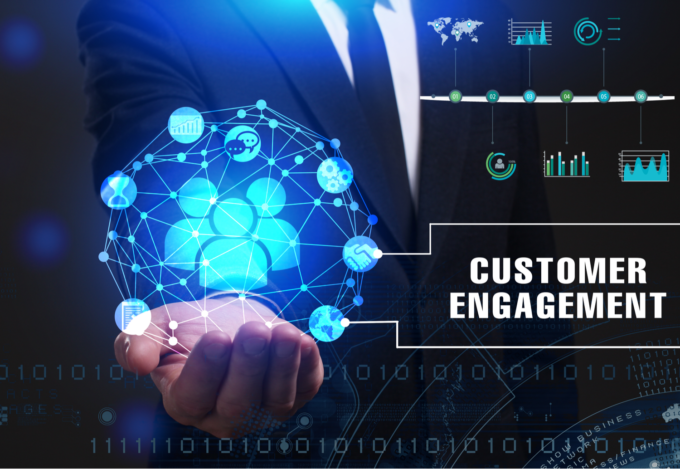 The term ‘engagement pods’ refers to private groups who engage with each other’s content to trick that social media platform’s algorithm into believing that the content scores high in terms of the potential to go viral. The result is a considerable boost in visibility for your content which you didn’t have to pay for. The boost which you receive in visibility comes partly through greater access from your own network but also extra access through the networks of your engagement pod.

You’ll want to participate in engagement pods where the other accounts have followings which share exactly the same interests (as well as audience type) as your account:

Some people are worried that they are losing potential business by opening up their network when engaging with potential competitors however the opposite couldn’t be more true.

The typical reach of Instagram and Facebook posts for individuals and companies is somewhere between 1 and 8%. It is expected to eventually get to zero for marketers. That’s why when you leverage social media platforms with engagement groups, your reach dramatically increases. And when you include hashtags, the benefits of your post visibility pay you in further engagement compound interest.

Some Differing Opinions On Engagement Pods

Involvement in an engagement pod might result in your profile being unknowingly flagged. This may cause you to lose out – big time- on approvals and cash. They’re a big problem in the influencer marketing world. If an influencer’s value comes from their engagement, any trick which makes them appear more influential than they are is an issue for the brands trusting them with their money as well as product.

What Is Reciprocity Abuse?

The practice of groups mutually ‘liking’ one another’s social media posts is called reciprocity abuse. Social networks are well aware of it and have removed set-ups of this type before. However, it’s a growing problem which means that it’s harder to take measures against reciprocity abuse.

On a small scale, mutually liking posts doesn’t sound too threatening. However, recent research found that nearly two million posts have been manipulated by using this method and more than 100 000 users taking part in engagement pods. And that’s just the ones in English, found using publicly available data.

Importantly, the reciprocal liking does more than inflate apparent engagement. Posts submitted to pods got large numbers of artificial likes and comments, yes, but that activity deceived Instagram’s algorithm into promoting them further, leading to much more engagement even on posts not submitted to the pod.

The reality is that engagement pods did use to work and be the go-to strategy for a lot of people on social media channels, such as Instagram. However, since Instagram has changed its algorithm, it’s no longer the most effective strategy. In addition, there is a good chance that Instagram will shadowban you as a result.

Learning the nitty-gritty of social media can be really challenging if you’re doing it on your own. Take the hassle out of your learning process and enrol in our Social Media Marketing course today! How To Launch An Online Marketplace What Are The Common Questions Asked About SEO and Content Marketing?
Menu