What You Need To Consider Before You Post On Social Media 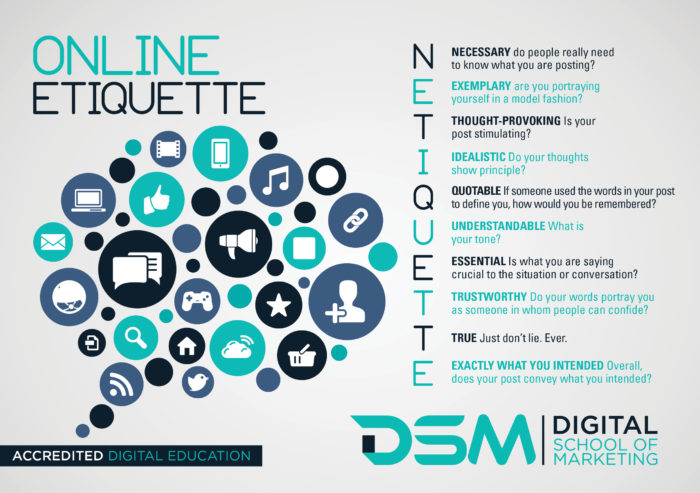 Social media has revolutionised the landscape of how individuals communicate. At the moment, the world is more connected than ever before, so it’s best to post with caution. Social media accounts should stay business friendly as well as represent the brand or company in a positive light.

Data doesn’t lie. Social media has become crucial to business. Gone are the days of only depending on traditional media which blindly casts a wide net, making it virtually impossible to accurately cost per conversion and ROI calculate. Social media empowers businesses to maximize their advertising/PR through hyper-targeted messages delivered to the right people at the right time.

You, as the business owner, need to remind your employees that your social media presence isn’t all that distinctive from your work life. And there are certain when weighing in on an online conversation, posting something controversial or – alternatively – sharing a particular viewpoint. This is even if it’s something that we truly feel we need to express publicly. We could get into hot water because of this professionally.

It’s important to know your demographic of your followers on social media. This includes details such as their age, what part of the country they live in as well as the music that they’re currently listening to. It’s better to know who you’re talking to so that the message can be curated to their tastes. The more that you know about the audience, the easier it will be to gain their support as well as appeal to their likes.

Are You Making Use Of The Right Platform For Your Post?

Remember that Twitter is now a platform which many people turn to for news. If you have a message, or even a link to an announcement, Twitter is the best place to share the news. In addition, Twitter is a great way to engage with followers by retweeting or responding to their tweets.

While some may make the argument that Facebook is becoming “obsolete,” it has its perks for organisations. Facebook offers additional length for posts, so it serves as a phenomenal way to spread information about your company, including announcements, novel products or even short articles. In addition, Facebook is a phenomenal way to share a number of different photos, such as an album from an event.

And obviously it goes without saying that Instagram is a platform which is visually driven as well as a place to share high-quality, telling pictures. However, just because the photo is able to speak for itself, doesn’t mean that it should. Always put together a caption that is informative or engaging.

In a world that is full of clutter, your post needs to stand out. Gone are the days where out-of-focus, low-resolution iPhone pictures are seen to be interesting. Similarly, for Twitter as well as Facebook, no longer can bland content draw attention. Followers will keep on scrolling unless they find a captivating, well-composed picture or post. Text is required to be entertaining, informative in an amusing way, or engaging. In fact, with only 280 characters to get a message across, anything without humour, wit or eye-catching news is pointless when it comes to most followers. Think posts through. Don’t waste valuable posts by sharing something that isn’t the best it could be.

Do you want to get to grips with social media marketing? If you do, then you need to do our Social Media Marketing Course. Follow this link to find out more. 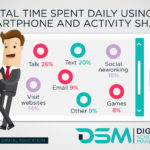 Why Should You Refine Your Mobile Marketing Strategy?