Alternative Platforms To Consider For Your Social Media Marketing 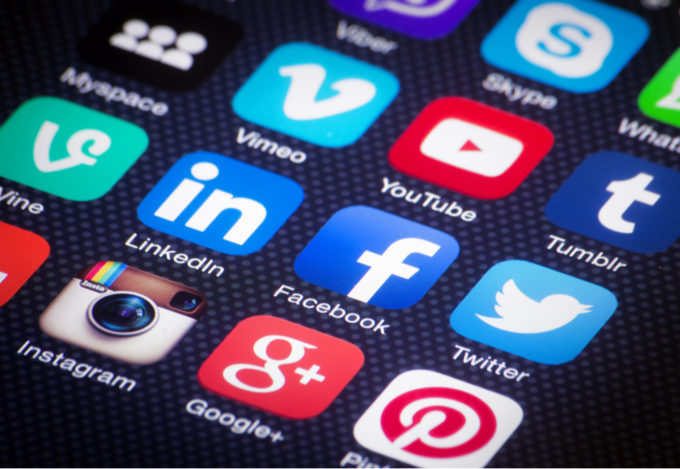 Facebook and other ‘big hitter’ social media platforms have evolved considerably over the years. However, they have also become incredibly complicated – especially where businesses are concerned.

It’s no longer merely a case of posting content and getting to your full audience. Today, there is so much competition which makes it very difficult to reach your audience for free. All of these social media channels seem to be constantly changing the rules and, as a result, companies are seeing less and less engagement.

If you’re using mainstream social media platforms – such as Facebook and Twitter – and you’re finding that your messages are becoming lost in the crowd, don’t worry: there are many other places that organisations haven’t thought of in order to market their brands. While not every single “alternative” social media platform will fulfil your needs, there’s a good chance at least one of them will do the trick.

What makes Tumblr a great for a company who is looking to get the word out is that this platform is basically built around sharing. Posts go viral quickly and are re-blogged by hundreds of thousands of times.

While Tumblr is essentially a blogging platform, the rule of thumb here is to keep your content visual. This is because people who visit this social network are usually expecting to see pictures as well as videos rather than typical blog posts. If you do want to post some text content, keep it short, sweet as well as shareable.

Take one look at MeWe’s homepage and immediately you’ll think, “This is the opposite of the social media platforms that I know.”

MeWe prides itself on having an ethical business model which treats people as customers, not data.

Here are five things which you’ll love about it: If you’re wanting to reach a much younger demographic, then TikTok is right place for you to be. This social media platform, which is fuelled by teens, is often described as a karaoke app which drives hit songs, products as well as marketing campaigns.

Tik Tok allows users to create 15-second videos, which can be combined in order to make longer videos. In addition, it includes filters, effects, editing tools and a lot more features.

To make optimal use of TikTok, you need to get creative as well as strategic with your social media marketing. Your brand should think about putting together content or finding influencers to help spread your message.

If you want to master social media marketing then you need to do our Social Media Marketing Course. For more information about this, in addition to our other digital marketing courses, please follow this link. How To Shift Marketing Into The Digital Arena? Find out more. How To Create A Viral Marketing Strategy? Learn more.
Menu