What is the difference between UX and UI design? 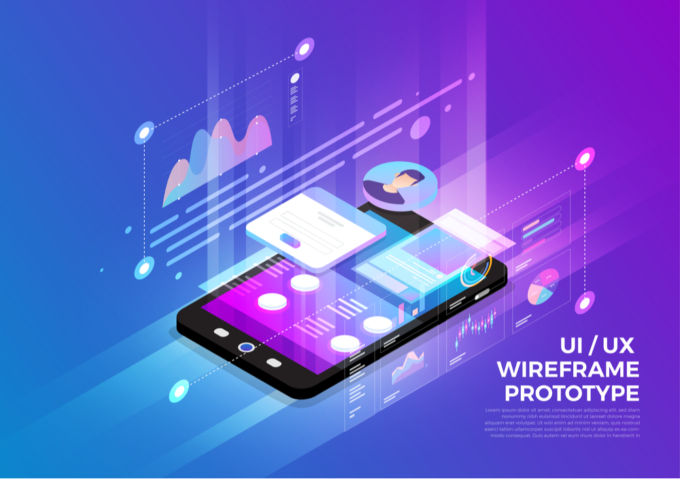 More and more, UX designers are discovering that many employers believe that they have not only UX expertise but also UI design skills. There are many reasons for this demand, however one certainty is for sure: having a working knowledge of both specialisations gives website designers a definite employable edge.

What is UI design?

The “UI” in UI design refers to “user interface.” This interface is the graphical layout of a particular application and consists of the:

In a nutshell, a UI designer is responsible for designing any visual element, interaction, or animation.  Think of UI design in terms of the following formula: User Interface Design = Visual Design + Interaction Design:

They decide on what the application is going to look like to the users. These designers have to make choices such as:

UI designers are responsible for creating the look and feel of an application’s user interface.

User Interface designers are graphic designers because they’re concerned with aesthetics. It’s up to them to ensure that the application’s interface is attractive, visually-stimulating in addition to being themed appropriately to match the purpose and/or personality of the app. The UI designers need to make sure that every single visual element feels united, both from an aesthetic point of view and in purpose.

What is UX design?

‘UX design’, which stands for ‘user experience design’, is the method that is used to identify a pain point or user need. Following on from this, a rough prototype is drawn which is later validated (or invalidated) using testing. At the point when both the business model and the value proposition have been confirmed the website is built.

A user’s experience of an app or a website is determined by how they interact with it:

In short, UX designers are responsible for designing how the interface works. If it works as it was supposed to, and feels seamless, the user will have a pleasant experience. However, if navigation is complicated or unintuitive, then the user is likely to have a lousy experience which UX designers work to avoid.

Research is significant for both UI as well as UX designers. It’s imperative for both disciplines to collect as much useful information as possible to help them to craft appropriate designs. Both designers need to research:

This research is often iterative and involves usability sessions. Real users will interact with scaled formats of certain functionality or visual designs being tested. This is to determine if the designers are moving down the right road. Feedback is integrated with each session of the research phase.

What does the research phase involve?

The research process involves putting together low-fidelity prototypes, such as wireframe renderings of interface elements, to evaluate a user’s response to the functionality being tested. This can also include fast visual prototypes and A/B tests of different likely versions of the look as well as feel of the interface to decide which one users prefer.

There is a range of digital marketing courses out there which are available to help you learn about this subject. Follow this link to learn more. 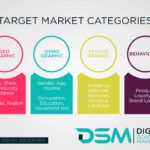 What is the difference between demographics and psychographics 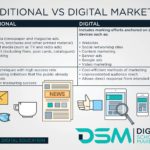 The differences between digital marketing and traditional marketing
Menu