What Is A Typical Survey Response Rate? Find out more. 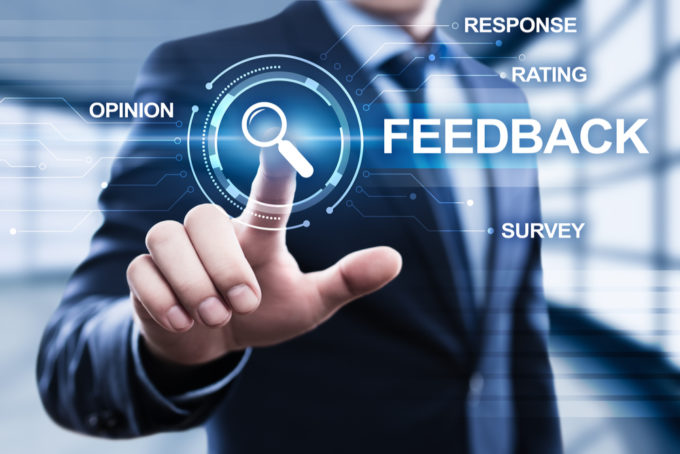 When putting together and distributing a new survey, individuals often want to know what response rate they are expected to receive. And unfortunately, as response rates are influenced by a variety of factors, it’s never easy to forecast. However, by being aware of recent survey response rate metrics, together with key influencing factors, you will be able to establish some realistic expectations.

As there is no agreed-upon minimum acceptable response rate, the response to this question will predominantly depend on how you go about putting together, distributing as well as collecting your survey data. Nevertheless, over the years many studies have been done on what the average response rate of a survey needs to be as well as which parameters may an influence on it.

What Is Survey Response Rate?

In survey research, the survey response rate represents the number of people who responded the survey divided by the number of individuals you sent the survey to (the sample) and then multiply that number by 100 as it is usually expressed in the format of a percentage.

How Do You Evaluate The Response Rate?

What Is A Good Survey Response Rate?

You may be thinking, “Wouldn’t COVID-19 have had a massive impact on 2020 response rates?” When we assessed the data from 2019, there really wasn’t a lot of difference in response rates year over year.

From what can be seen, businesses which had to pause or slow down during the pandemic also limited the scope of their feedback programmes. Customers who were getting services still responded to feedback surveys at a comparable rate.

A survey response rate of 50% or above needs to be considered excellent in the majority of circumstances. A high response rate is also likely driven by high levels of motivation in order to complete the survey, or a strong personal relationship between business as well as the customer.

Survey response rates in the 5% to 30% range are far more usual. Businesses with little person-to-person contact with customers can expect response rates at the low end of this scale. Surveys distributed from unknown senders tend to receive the lowest levels of responses.

How To Increase Survey Response Rates

One study on survey incentives demonstrated that mailing a $5 “gift” card along with the questionnaire was twice as effective as offering $50 after the completed survey was obtained by the researcher.

If you want to learn more about market research, then you need to do our Market Research Course. Follow this link to find out more. Why Entrepreneurship Is A Game Of ‘What If’? Find out in this article. 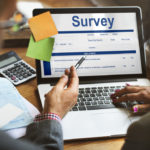 How Long Should A Market Research Questionnaire Be?
Menu