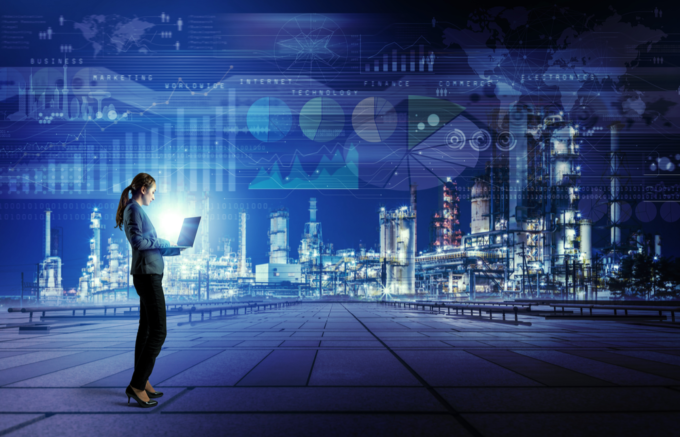 Well, marketers build both internal as well as external relationships. Marketers want to deliver value to satisfied customers. This means that we need to assess and evaluate our internal business/corporate environment. In addition, we need to critically evaluate our external environment which is subdivided into micro and macro environments.

What is a macro marketing environment?

The macro-environment is less controllable and consists of much larger, all-encompassing influences (which impact the microenvironment) from the larger global society. Here we would look at culture, political issues, technology, the natural environment, economic issues as well as demographic factors, among others.

For a company like Walmart, the wider global macro environment will certainly impact its business. Many of these factors are pretty much unmanageable. Walmart trades chiefly in the United States but also in international markets such as the United Kingdom.

The United States and Europe experience distinct economic cycles, which means that trading in terms of interest rates needs to be considered. Also, keep in mind that Walmart can sell firearms in the United States, which are illegal under local English law.

There are also powerful influencers, for instance, war (in Afghanistan), and natural disasters (such as the Japanese Fukushima Daiichi nuclear catastrophe) which inevitably would influence the business and would be out of its control.

What is an internal marketing environment?

A useful tool for rapidly auditing your internal marketing environment is known as the Five Ms, which are:

What is a micro marketing environment?

The microenvironment is made up of individuals and organisations who are close to the company and clearly impact the customer experience. Examples would include the business itself, its suppliers, additional marketing input from agencies, the markets and segments where your business trades, your competition as well as also those nearby you (which public relations would refer to as publics) who are not paying customers however still have an interest in your organisation.  The microenvironment is fairly controllable since the actions of the business may influence such stakeholders. What is the relationship between PR and marketing? Tools to help lean into your digital marketing strategy
Menu