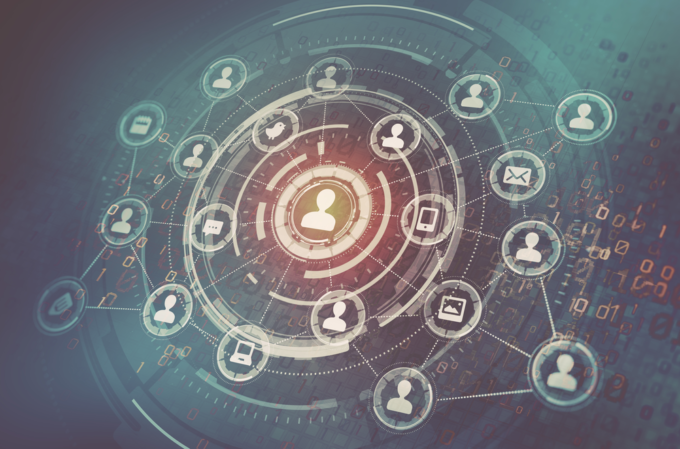 Creativity is that rare ‘thing’ that shapes the human experience and drives progress in every human effort, from the arts to the sciences, business, and technology. We celebrate and honour individuals for their creativity, identifying distinguished individuals, as well as complete cultures and societies, in terms of their creative accolades.

Creativity is a vehicle of self-expression as well as an element of what makes us who we are. One might, thus, expect creativity to be a significant topic in philosophy, especially as it raises such a wealth of fascinating philosophical questions.

Unfortunately, philosophers writing about creativity have sometimes had the tendency to disregard the scientific literature. In some cases, they have even taken it so far as to claim – after citing just a few studies – that creativity is, by its very nature, unpredictable and therefore beyond the scope of science.

Even though the question of whether creativity can be explained is a philosophical question, it is not one that is excluded from empirical work.

Can creativity be explained empirically?

The question of if creativity can be explained empirically is itself, at least partly, an empirical question. In fact, several issues arise at the intersection of philosophy and psychology. These questions are treated best with contributions from both.

Let’s examine some of these philosophical issues.

Perhaps the most central question for any study of creativity, philosophical or otherwise, is ‘What is creativity’? The term “creative” is utilised to describe four kinds of things: a

There is a growing consensus that a product must meet two conditions to be creative.

One of the most important marketing philosophies has, at its very core, the customer as well as his or her happiness. The marketing concept, as well as philosophy, states that the organisation should endeavour to satisfy its customers’ wants and needs in addition to meeting the organisation’s goals.

From top management down to the lowest levels and across all departments of the organisation, it is a philosophy, or manner of doing business. The customers’ needs, wants as well as satisfaction should always be foremost in every manager and employee’s mind.

As straightforward as the philosophy sounds, the notion is not very old in the development of marketing thought. Rather, it is at the end of a succession of company philosophies that cover centuries.

Having a good grasp of marketing communications is the first step in becoming a first-rate digital marketer. If you want to know what else it takes then you need to do our Digital Marketing Course. For more information, please follow this link. What is creative writing?
Menu