What Are The Barriers To Effective Communication? 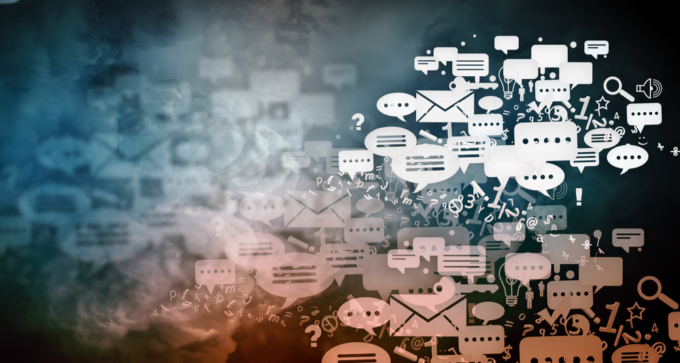 Breakdowns of communication channels is a common challenge that managers face. Communication problems indicate more deep-rooted problems than those that appear on face value. The barriers may occur either at the transmission stage or at the feedback stage of a communication situation.

It may so turn out that the sender is not able to properly channel the message, or it may also be incorrectly received. The crucial point is to understand the barriers which a manager faces at a number of different stages so that these can be properly dealt with.

The requirement for effective communication is accurate planning. The message should be correctly planned and then delivered. The channel links to be adopted needs to be planned out beforehand. The actual contents of the message have to be drawn up after considering all the aspects.

A poorly designed message loses all its value. In addition, the purpose of the message also has to be clearly stated. Hence, faulty planning leads to the breaking up of communication lines.

The non-communicated notions that underline the message are very dangerous. The sender presumes a certain part and then, accordingly, forwards the message. It is not necessary that the receiver should also presume things in the same manner. This may lead to confusion in addition to chaos.

A single word suggests lots of different meanings. Each word is recognised in reference to the context of the sentence as well as place and situation that it is used in. Semantic distortion can be deliberate or accidental.

When it is deliberate, it is intended as such however the one that is accidental hinders the progress of communication. It renders ambiguity to the message. As such, every different individual may reach his own conclusion in the end.

This takes place when one individual is considerably higher in the hierarchy than another. The person at the top issues the message. The people at the bottom take it literally and then follow it as an order. The top individuals may not have intended to pass it on literally. This will lead to confusion.

The sender of the message could be clear about the thought in his mind however poorly chosen words or omission of important links results in misunderstandings in the group. The message which  is simple as well as straightforward tends to be easily accepted and interpreted in the team. But the simplicity should not be realised at the cost of misrepresentation of the crux of the matter.

Loss During Transmission And Poor Retention

When the message moves from one person to the other, it becomes less precise. Different individuals have a tendency to add their perception to it. Besides, the message may not be preserved thoroughly in memory.  Hence it is advisable to repeat the message and also use more than one channel to communicate the same message.

As part of the management function, the manager is expected to set an example. In setting this example, the manager needs to realise that successful and that effective communication is not a one-way process. Communication is a matter of creating as well as building human relationships – and not just about transmitting facts.

As a manager, you’ll need to know how to overcome barriers to effective communication.

If you are in the marketing department and want to become the marketing manager one day then you really do need to do our Marketing Management Course. For more information, please follow this link. What Tasks Do Managers Need To Carry Out? Find out more. What Is The Importance of Good Communication?
Menu