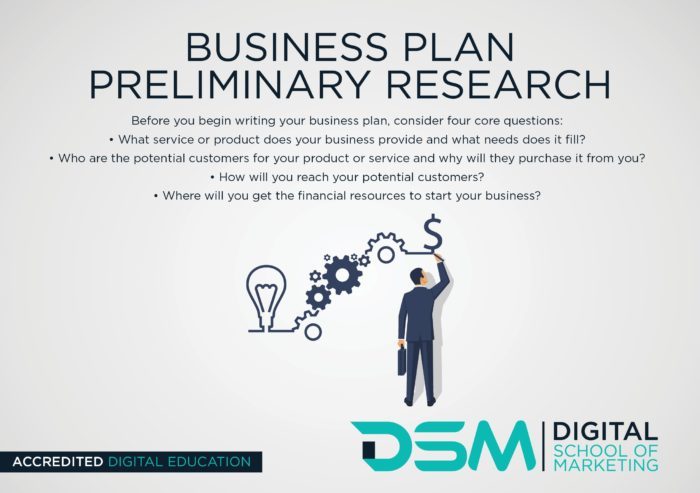 Making the decision to start up your own business in the marketing and media industry is one of the most exciting – in addition to terrifying decisions – which an individual can make. On the one hand, being an entrepreneur offers freedom from the day-to-day grind of working for someone else. On the other hand, entrepreneurship means that all the responsibility for the success of your business ultimately rests with you.

The path that every entrepreneur needs to take towards building a business that is successful in the marketing and media industry is rarely a simple one.

However, in the beginning of your journey, it seems easy enough:

After this you’ll take on staff members to take over menial tasks and you’ll move seamlessly into the role of CEO. Eventually, you’ll delegate this as well and live on the beach in Mauritius or Zanzibar, sipping on a cocktail.

The reality of entrepreneurship

Obviously, anyone who’s spent over three months attempting to build a business realises that isn’t the common story arc for a flourishing startup. (Although many entrepreneurs wish that it was!) The truth is that the process of building a business brings lots of unforeseen twists and turns such as valued staff members upping and quitting, products that you’ve poured your blood sweat and tears into failing and you burning out.

If it’s your dream to become an entrepreneur, don’t let us discourage you! Entrepreneurship is an incredibly rewarding career choice and if you want to pursue this avenue then you need to go for it! However, what we’ve done is put together a list of lessons that people, who run successful businesses, have learned on their entrepreneurial journey.

Don’t feel pressured to go with your first idea

When you introduce your product to the market it is a little tad bit like a newborn baby. It’s delicate as well as fragile. The last thing which you want to hear is that it’s ugly. Even worse, you don’t want to hear nothing about what you’ve launched. Sadly, the second statement is often the case when an aspiring entrepreneur launches a product which they love. As your market doesn’t want to tell you outright that your product is terrible, they won’t say anything at all. They won’t interact with your content, they won’t click on your CTAs and they will be quick to unsubscribe from your email list.

When you’re establishing a new venture, it can be very stressful. Often, it can be difficult to stay positive. It is best not to think too much about each setback. Try to stay positive and don’t feel bad when you fail in little ways. Don’t take those failures to mean more than what they are, which are just little challenges in addition to little learning experiences.

Even for the luckiest entrepreneurs on the planet, something will inevitably go wrong for you. What you need to do is to keep your head up as well as staying focused on what you can control.

When an amateur entrepreneur takes on their first employee, it often has more to do with how much they like the individual as well as how much they are asking as opposed to how good that person is at their work.

It doesn’t seem like such a terrible idea when you first think about it. However, it only takes doing this a handful of times to find out that taking on people owing to the fact that they’re cheap or owing to the fact that you like them is an awful idea. It is better that you hire someone who’s good at the work they do even if they’re more expensive because in the long run, the higher performer will actually save you money.

If you want to start your own company in the media industry, we really recommend that you do our Entrepreneurship for the Media Course. Follow this link for more information. 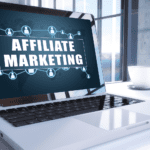 What is affiliate marketing? 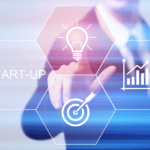 What is social entrepreneurship?
Menu