How can team dynamics be managed in a constructive manner? 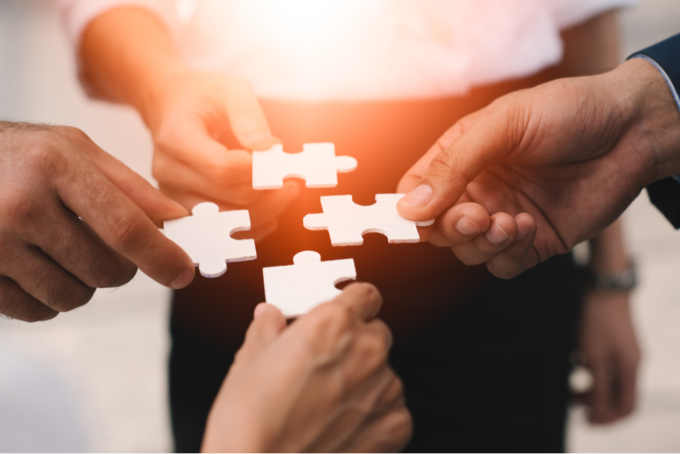 The term ‘team dynamics’ refers to the unseen forces which operate in a team between a number of different people or groups. Team dynamics can powerfully influence the manner in which a team reacts, behaves or – alternatively – performs. The consequences of team dynamics are often very complex. Sometimes, the lack of a natural force can be a team dynamic. For instance, if the leader or manager is permanently removed from the office, the group may be drawn into a change of behaviour.

Look for the team dynamics

These are the ‘natural forces’ at play. Ascertain whether they are acting for good or ill. Make interventions to make the impact of those dynamics increasingly positive. For instance, if a wall of cupboards is impeding communication within a group, it is possible for that wall to be moved and the room layout designed in order to encourage communication (without making the environment too awkward for those who value their privacy when working on individual tasks).

How can you recognise team dynamics?

You can recognise team dynamics by looking for the forces that influence team behaviour. These forces might include:

The impact of a friendship in a team

The positive effect of a solid friendship in a team might be:

The negative effect of a solid friendship might be:

This friendship has an effect on the group’s performance and is, thus, a team dynamic. Whether it is good or bad depends on other factors:

Want to find out more about team dynamics is a marketing environment? If you do then you need to do our Marketing Management Short Course. For more information, please follow this link. 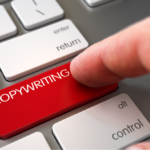 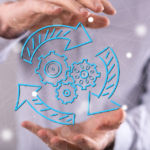 How team leadership and membership impact on team dynamics
Menu