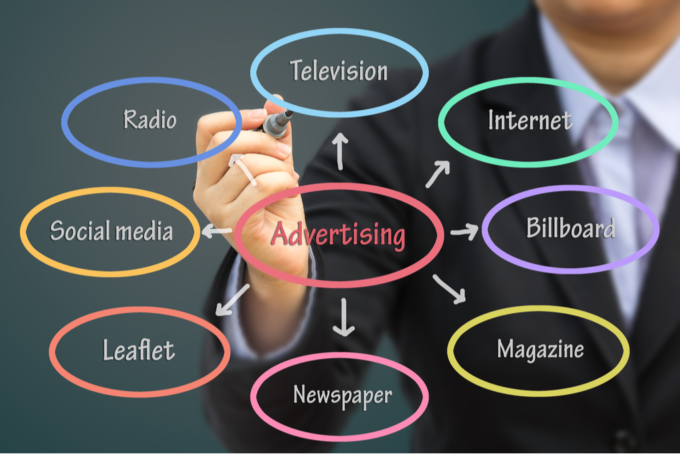 Generally speaking, since the 1980s, a lot of advertising agencies have tended to move in the direction of a common structure. In the past, each agency offered a number of different marketing services under one roof. However, there has been a remarkable about-turn in the environment over the past 30 years.

While the number of agencies, which offered different services, increased as a result of the post-80s “unbundling”, ownership of these same agencies was dramatically concentrated. Huge consolidation within the industry led to a massive number of mergers and acquisitions as well as the creation – at the higher end of the market – of a small group of major international holding companies—each of these companies which control many separate agencies.

There are still independent owner-operated agencies in existence; however, in ever fewer numbers than ever before, and most are small in comparison with the group-owned brands.

What are the different types of businesses operating in the advertising industry?

The term ‘advertising agency’ (which is sometimes replaced with ‘creative agency’) is generally applied to a company whose primary role is to conceive as well as implement large-scale marketing concepts for its clients.

Customarily, advertising agencies come up with the main idea for a marketing campaign and then created a series of advertisements which speak to that idea across various media. They tend to concentrate on what is called above-the-line marketing advertisements. These address a mass market through the four significant media: television, print, radio and outdoor (posters).

More and more, these companies are being pushed by their clients to provide excellence in digital marketing as well as the more established mass-market media.

‘Media services’ (which are also called media investment services) is the term which is generally made use of in order to describe the process of providing the message, which is created by an advertising agency, by use of the media.

There are, generally speaking, two facets to this.

Media planning includes agreeing where (on which TV or – alternatively – digital channels, in which regional/national newspapers, etc.) the advertisement should be placed in order to attain the best impact on its proposed audience.

Media buying is the method of negotiating with individual media owners (such as broadcasters or publishers) over availability and price.

The advertising industry is incredibly complex. In addition to this, there are many different types of skills that are required in order to create a successful advertising campaign. Career opportunities abound for individuals who are artistic, good at writing, analytical as well as creative.

Are you interested in discovering additional information about the advertising industry and possibly even entering the industry yourself? Would you like to get ahead in the digital marketing space? If you want to combine these two skills, then you should have a look at our National Certificate of Advertising and Digital Marketing. For more information, please follow this link. What does ‘creativity’ mean in advertising?