What Is The Power Of Inclusive Portrayal In Advertising? 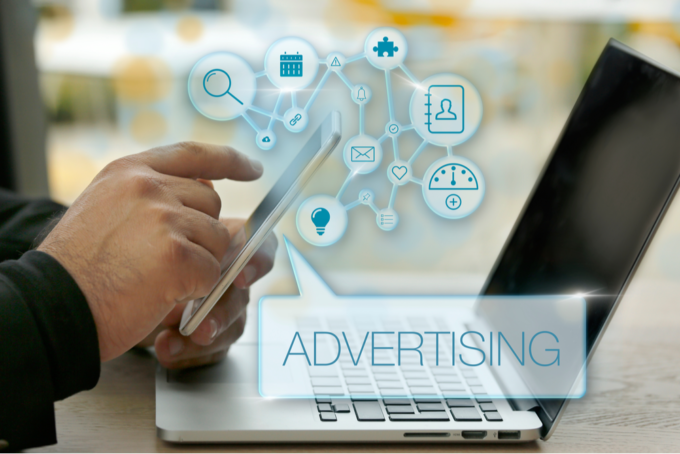 Advertising isn’t merely a mirror on society. It has a formidable ability to shape it. The very best creative doesn’t just assist with selling products as well as building brands, it can influence individuals’ behaviour, attitudes as well as emotions. Advertising can be instrumental in creating and strengthening positive or negative stereotypes.

Demonstrating inclusion and diversity in advertising is no longer optional. It’s an imperative. The advertising industry has a very important role in terms of leading change. You don’t have to be an activist brand in order to start positively representing people in ads. It is relevant for all brands.

Culture defines change. The number one influencer – in terms of how we see ourselves – are marketers. They have the power, the budget, and the influence in order to create meaningful and lasting change.

Communication is the base of human existence. As people, we are social animals and we need any kind of communication.  Communication is the transmission of information, ideas, emotions as well as thoughts. Since the last century, mass media and advertising has had a very important role in our lives. Mass media spreads messages across countries and also across the entire world.

The value, which each message carries, is altered depending on the socio-political as well as economic situations of the country which receives the message. The peak of mass media was in the 20th century and its success is undeniable. The development of technology had a massive impact on all fields of society and provoked rapid changes.

Advertising and mass media is the base of the contemporary world. We are informed rapidly from the media on a daily basis. At any time, we can find news, articles, and opinions about every subject that human existence may be interested in.

How To Achieve Positive Progression In Advertising

The term ‘inclusive casting’ refers to ensuring that underrepresented groups are casted in order to tell a story that everybody is able to relate to. What matters in this particular concept is the power of the idea as well as the story.

Inclusive storytelling is the efficient utilisation of narrative in order to produce emotionally effective stories. The idea is that the narrative is far more powerful owing to of this inclusion. More often than not, expectations are subverted.

Inclusion As A Purpose

The premise of this concept is to use advertisements purposefully in order to speak to inspiring change.

In this age of various mediums, advertising is everywhere –  whether it’s a pop-up campaign that shows people dancing at the train station (T-Mobile) which serves a plethora of platforms from television to the web, or a home-video-type commercial which is posted on YouTube.

We may not need to think for ourselves as much however we do have to be more discriminating in order to decipher what is credible and what isn’t. The bottom line, though, is that advertising is a part of our existence. The good news is we’re the ones with the power to choose.

Want to learn more about advertising? If you do then you need to do our National Certificate of Advertising. Read more about this qualification by following this link. 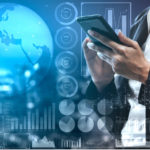 Why Do You Need A Marketing Strategy For Your Business? Why Digital Marketing Is A Game Changer? Learn more.
Menu