What Are SEO Best Practices When Using GIFs? 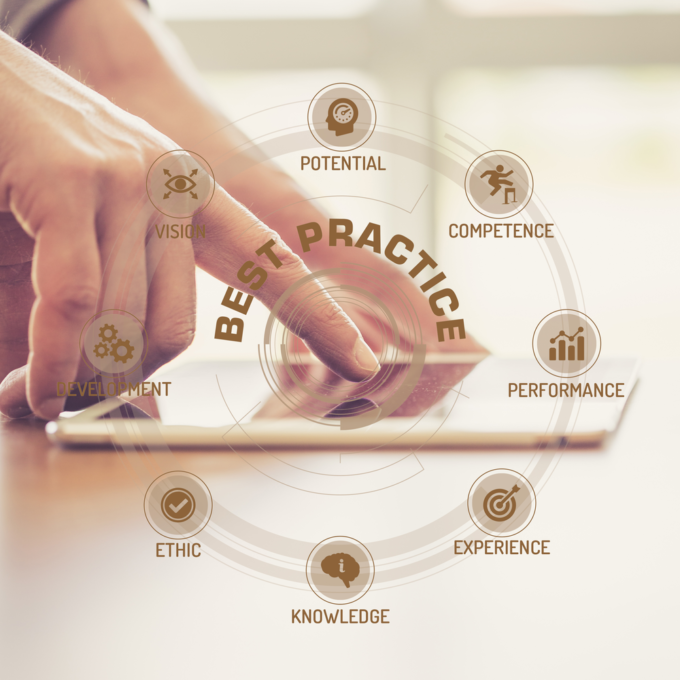 From BuzzFeed listicles to Twitter clapbacks, GIFs (which is short for Graphics Interchange Format) are part of the language of the Internet. If you search through Google images or through Giphy, which is one of the largest GIF aggregators, you can see a huge variety of GIFs on display from all over:

Just like Google, these GIF search engines have their own algorithms that determine which GIFs rank highest in search results.

What Is A GIF?

An animated GIF (pronounced both as “jif” and “gif” and arguing about the pronunciation is a surefire way to start an argument online) is a kind of media file which can be embedded into personal messages as well as public content online.

A quick Google search defines GIF as “the loss-less format for image files which supports both animated as well as static images,” that rose in popularity during the 1980s. GIFs can express emotions or scenarios in a more dynamic as well as entertaining format.

Debuted by Steve Wilhite of Compuserve, GIFs enhanced the black-and-white images which were in use during that time by permitting the utilisation of 256 colours while – as the same time – maintaining a compressed format which could still be loaded by those utilising slow modems. Furthermore, web developers and designers were able to create animations via timed delays. Up until today, little has changed regarding GIFs.

How Does Google Crawl GIFs?

Google seems to, right now, to read GIFs in the same manner that it reads all other images – just with a greater focus on being able to search for, as well as share, them through Google Images. Google Image optimisation techniques are the way to go in order to make sure that your GIFs get crawled, parsed as well as indexed. What Is GIF Engine Optimisation (GEO)?

GEO uses a lot of the same tactics which traditional SEO uses.

Add relevant keywords into your GIF

If you already own a strong SEO strategy, you’re ahead of the game when it comes to GEO. The branded keywords which you already use for your SEO strategy will almost certainly be the same that you’ll want to utilise in your GEO strategy.

Beyond branded keywords, you’ll want to select keywords which are related to your product as well as the emotions that you want people to associate with your brand. When you have a list of target keywords, you’ll perform keyword research in order find out how challenging it will going to be to rank for those keywords. Fortunately, your keywords will probably be just as competitive on both GIPHY as well as Tenor, so you can make use of Tenor’s insights tools to check search volumes.

There is so much happening these days with SEO.

Make sure that you stay on top of this by enrolling in ou SEO and Web Analytics Course. Follow this link for more information. 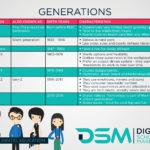 How Can You Implement The Marketing Concept?
Menu