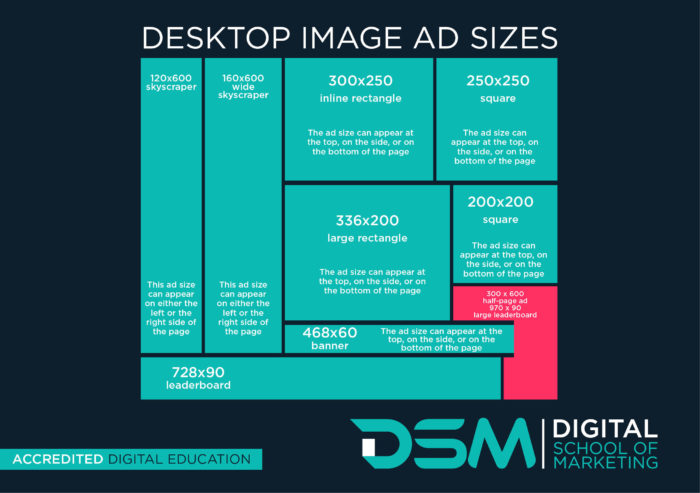 All of the clicks for online adverts are obtained from only 16% of Internet users. That means that, in terms of your digital marketing, if  you’re optimising your advert for this 16% of users this is a very small audience to capture. As customers become more digitally savvy (which is happening at the rate of knots) they are less persuaded to click on banner advertisements.

As the stats suggest, across the board Internet users are simply not clicking on banner ads as much as they were a number of years ago. A little over five years ago, Nielsen reported – in its “Trust in Advertising” study – that digital marketing banner adverts are the least-trusted form of advertising among consumers. They even fall behind traditional such as those in the newspapers or magazines. This is owing to many reasons, such as:

What is ‘banner blindness’?

‘Banner blindness’ is a term which is used in online advertising and digital marketing to describe the uselessness of banner advertisements owing to their oversaturation and lack of Intent-based messaging.

This type of blindness is an instance of selective attention. In other words, people focus their attention only on a subset of the stimuli in the environment which are usually those that are related to their goals. This behaviour is as a result of our limited attention spans. If we were to deal with the enormous inflow of sounds as well as  patterns which surround us, we would be overwhelmed as well as behave inefficiently.

The term “banner blindness” was developed in 1998 owing to website usability tests where the majority of the test subjects consciously or unconsciously disregarded information that was shown in banners. The information that was ignored included external advertisement banners in addition to internal navigational banners, which are often called “quick links”.

It’s not just banners that are overlooked. Legitimates pieces of content marketing can also be ignored because they have certain ad-like characteristics. Here are some of the traits which signal an ad:

Tips for improving your click-through rates on your banner ads

The requirement to optimise your adverts across all channels has been spoken of many times before. By 2022, it’s forecast that mobile will account for 77.2% of all digital ad spend. Scaling your digital marketing campaigns from the smallest size to the biggest is crucial for a successful mobile-first strategy.

Avoid banners which are standardised

A total of 40% of viewers will more probably engage with a display ad if they feel it to be relevant to them. Relevance can take many forms so by tailoring your advert to your consumers – with targeted messaging or taking advantage of external factors – you are more likely to engage their interest.

Consider where you put your advert

Positioning of your advert ‘above the fold’ is a tried-and-tested practice. Studies have shown that adverts that are placed at the top of the page attract significantly higher impressions.

It’s all about enlarging the space you have with innovative design as well as displaying the most important information to your potential customers. An action as simple as adding in–banner video to your advertisement can dramatically up your click-through rate.

Optimise with your customers in mind

Optimisation is essential. It is only possible to understand what resonates with your customers by using A/B testing on features of your adverts. Use tools to distinguish where the problem areas in your adverts. Heatmaps are a great way of accomplishing this. After this, it’s simply a matter of comparing variations in your advert until you find the solution which converts best.

How To Infuse SEO Into Your Social Media Marketing StrategyHow To Handle PPC FraudHow Can AI Automate SEO Tasks?How To Create Compelling SEO Content? Read this article.Why Investing In SEO Is A Smart Move In 2022? Learn more.PPC Vs SEOBasic SEO Practices For WordPress Sites. Learn more.What Is VSEO? 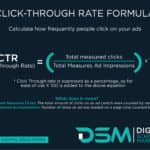 What is a click-through rate? Read this article to find out more. 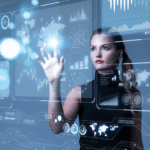 What is a GUI?
Menu