How To Take Safer Risks For Entrepreneurial Success 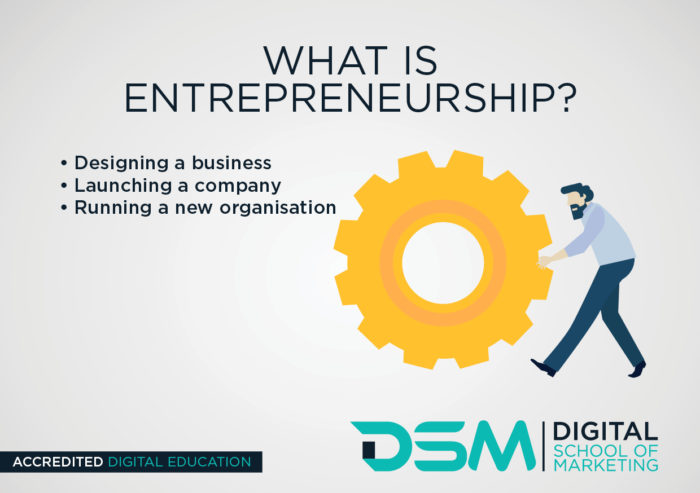 Taking risks is frightening, whether you’re going all-in during a sociable game of poker or quitting your long-time career in order to pursue one of your promising business ideas and entrepreneurial success. Most individuals tend to avoid risks when possible as inaction is often safer than action, however most thriving entrepreneurs will tell you that they got to where they are because they were willing to take the risks that no one else was — whether that was establishing a product that nobody else thought would work or investing a sum of money everyone else thought was crazy.

Why Taking Risks Is Necessary For Entrepreneurial Success

CEO and Founder of Amazon, Jeff Bezos, has been quoted as saying that he knew that when he was 80, he was not going to regret having tried this. He knew that if he failed he wouldn’t regret that. He knew the one thing he might regret is not ever having tried. And he knew that would haunt him every day.

Nobody can really be sure if risks, in entrepreneurship, will pay off, no matter how deliberate they may be. But this feeling should not stop you from taking risks towards achieving entrepreneurial success. If you want your organisation to succeed, risks are vital. Frederick Wilcox once said that Progress always involves risks. It is not possible to steal second base and keep your foot on first. Know The Difference Between Different Types Of Risks

Here, we’re not just referring to ‘big risks’ as well as ‘small risks’ – though those exist, too. There are calculable risks, which include a series of knowns that allow you to realistically predict that the odds of success. For instance, you may be able to infer from historical data that there’s a 30% chance that a tradeshow’s attendance will dip to a point which makes your attendance unprofitable.

In addition, there are ambiguous risks that involve some knowns as well as some unknowns. These complicate your decision-making process. Most organisation risks fall into this category as so many factors – such as consumer behaviour and economic shifts – are difficult to quantify or predict.

Then there are complete unfamiliar risks, which arrive when you bring something truly exceptional to the market. Knowing the differences between these risks may help you better understand how “risky” your decisions at certain points actually are.

Achieving entrepreneurial success is quite daunting – especially when you take risks that you don’t know how will pan out. If you’re in the media, and you want to become an entrepreneur in this industry, then you should do our Entrepreneurship For The Media Course. Follow this link for more information. How To Improve Your Project Management Skills? Read more.