How to identify styles of team leadership 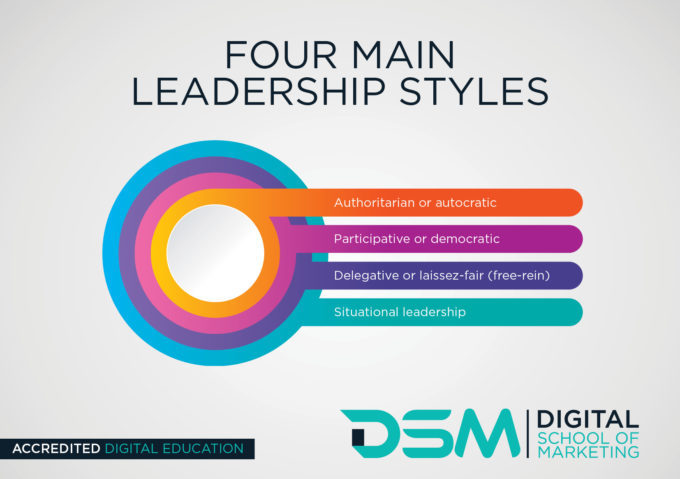 Leadership style is the manner as well as approach of providing direction, implementing plans in addition to motivating people. As seen by the employees, leadership style includes the total pattern of explicit and implicit actions that are performed by their leader. The first significant study of leadership styles was carried out in 1939 by Kurt Lewin who led a number of researchers to identify different styles of leadership. These are the following:

In this article, we will focus on Situational Leadership Theory, which is a behavioural theory.

The behavioural theorists identified determinants of leadership so that individuals could be trained to be leaders. They developed training programmes to change managers’ leadership behaviours and assumed that the best styles of leadership could be learned.

This leadership theory is based on the amount of direction (task behaviour) and socio-emotional support (relationship behaviour) that a leader must offer given the situation as well as the “level of maturity” that the followers exhibit.

The term ‘task behaviour’ refers to the extent to which the leader takes part in spelling out the duties as well as responsibilities to a person or group. This behaviour incorporates telling individuals:

In relationship behaviour, the leader takes part in two-way communication by giving socio-emotional support. Maturity is the willingness as well as the ability of an individual to take responsibility for directing their own behaviour. Individuals tend to have differing degrees of maturity, depending on the precise task, function, or objective that a leader is trying to accomplish through their efforts.

As the level of followers’ maturity rises, the leader should begin to lessen his or her task behaviour and then increase relationship behaviour until the followers get to a moderate level of maturity. As the followers start to move into:

Want to learn more about leadership in the sales industry? If you do then you should do our Sales Management Course. For more information, please follow this link. 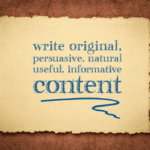 What are the different styles of persuasive writing