Why Entrepreneurship In Emerging Markets Matters? 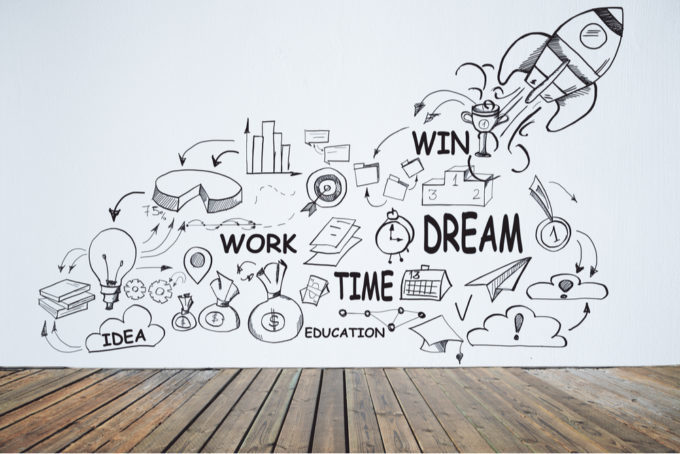 Entrepreneurship is a much sought-after idea of our current world. It fervently promoted by all governments in emerging economies as well as elsewhere on the planet with special funds plans and proposals.

A New Haven for Western Capital

From the time that the global economy opened up in the 1990s, several Third World countries in Asia and Africa began to liberalise and integrate themselves into the global economic system. This meant that there were more opportunities for entrepreneurs in these countries – as well as from abroad to flourish – owing to the business-friendly policies that are pursued by the governments in these countries.

This also had the effect of spurring on investment, in addition to incubating new ventures either owing to venture capital investments from the West or owing to internally generated or sourced ways for investment.

Institutional voids could range from anything such as an ice pack to a lack of transportation for victims of an accident. So, people suffer owing to the absence of something which could’ve saved a so much of time and money. Thus, in emerging economies, this is a common scene even now. So, entrepreneurship can fill in these voids quite effectively.

Institutional development is a very complex process, that is dependent upon specific factors that are related to the historical, social as well as cultural forces that shape the country or region that is in question.

The most significant factor in a market economy is the ability of buyers as well as sellers to find one another and then complete transactions as effortlessly as possible. Institutional voids are the gaps which exist in specific markets that serve as roadblocks to the ideal interactions as well as transactions of buyers and sellers.

Institutional voids come in a number of different of forms:

Although institutional voids are obvious impediments to effective transactions and the creation of beneficial services (such as reliable health care), they are also opportunities for entrepreneurial interventions. Particularly concerning health care, the assurance of a good doctor or proper medicines is quite reliable in developed countries. However, in developing countries, there is no way to get this assurance.

If you would like to become an entrepreneur in the media industry, then you need to do our Entrepreneurship Course. Follow this link to find out more. How Digital Marketing Agencies Help Businesses To Get Noticed