Why Are Niche Communities The Future Of Social Media? 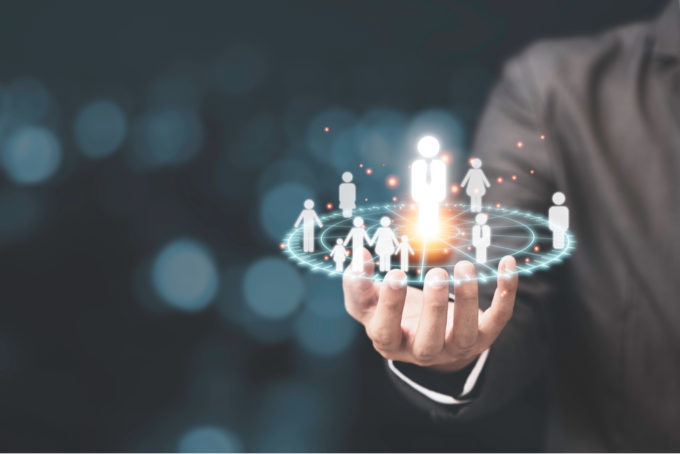 Advertising and consumer reach made a lasting shift in 2020. The ‘normal’ methods for reaching consumers had to pivot in order to meet consumers where they were, which was at home as well as online.

So how did this alter marketing strategies?

Last year, the number of individuals who made use of social media passed the 3.8 billion point. TikTok took the social media world by verifiable storm with tonnes of virtual crowds of new users signing up as well as time which is spent on the platform growing substantially. The way individuals interacted with social media became more involved, as video and Instagram story utilisation increased, assisting people share their day-to-day moments.

However, while social media usage is growing, user habits are changing. Facebook use is down, as well as users and general time spent on Instagram. However, social media’s marketing influence isn’t going anywhere, anytime soon.

According to eMarketer, over 55% of all Gen Z internet users say their recent fashion purchases were inspired by some sort of social media content. Its e-commerce and community-building potential still has immense power. Amid the virtual crowds, companies have the same goal:

But this is shifting from broad-based to niche platforms.

These traditional platforms don’t concentrate on one particular element of the social space. They try to cover everything. Facebook, for instance, offers tools for communication, marketing, social sharing, networking, e-commerce, photo as well as media sharing, polls, user-generated content (UGC), and much more. It’s an extremely comprehensive social network.

However, that’s exactly the issue: we’re now seeing a shift towards more niche offerings which puts the concentration well beyond major players in the online community social space. While traditional platforms such as Facebook use some personalisation features and attempt to become more contextually important to each individual user, these efforts aren’t sufficient. Individuals want tools which are going to provide relevant content or experiences right from the word go. It’s too time-consuming to filter through a wealth of information in order to find what they’re interested in.

What Is A Niche Community?

Niche communities are positively filled with opportunity. That’s because they’re the sort of groups that people join and immediately think ‘wow, these are precisely the sort of people we want to get to know’. Far removed from being everything to everyone, such as a lot of social networks, niche communities have smaller and more engaged audiences that are driven by a common goal.

This might be a love of a specific brand or product. Or members could be looking for a safe space where they are able to discuss sensitive topics as well as overcome the same challenges. Others could come together in order to improve their personal well-being or boost their professional lives.

If you would like to learn all that you can about social media then you should do our Social Media Marketing Course. Follow this link for more information. 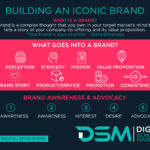 Why Brand Health Matters? Find out in this article. 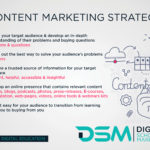