What is the role of mobile in personal communication? 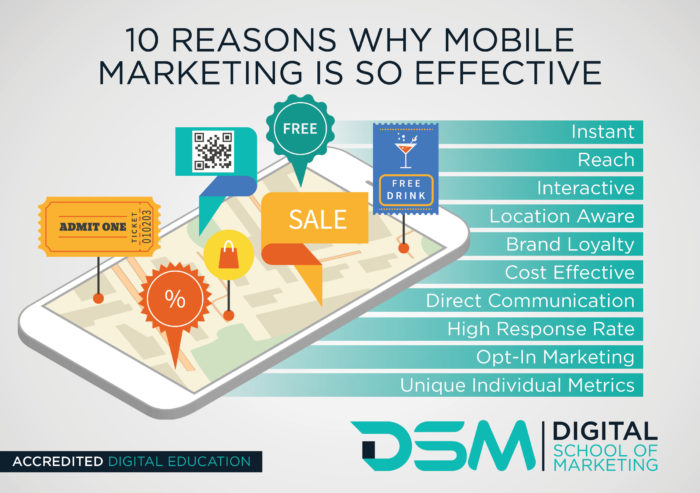 Mobility is what sets mobile phone technology apart from its predecessors. Our phones are becoming hand-held, do-all devices, and communicating effectively in this post post-modern world requires us each to carry one wherever we go. When our communication became mobile, we opened up the entire planet to talk, share ideas, and collaborate across oceans and continents.

So, to answer the above questions, mobile has revolutionised human communication. It was the biggest thing to happen to communication, and has enabled countless new technologies and business models to rise up. Where did mobile originate, what has set mobile devices apart throughout history, and what does the communicative world of tomorrow look like?

Alexander Graham Bell invented the landline telephone, which operated on a wired system connecting all the other landline phones in the area. The problem with these cabled devices was that you couldn’t move further than a few feet away from the telephone. To call someone, you’d have to find a phone and hope that they were near one too. The earliest wireless ‘mobiles’ were used in World War 2, but required straps to carry it like a backpack. Fast forward to the 1970s and a company called Motorola changed the game completely.

The first cellular mobile phones were made possible in 1979 where, in Tokyo, the first 1G network was activated. In 1983 Motorola’s first mobile phone went to market – selling for a hefty $3,995. (According to today’s exchange rate, this comes in at around R75 220).

2G mobile networks arrived 9 years later, and the first-ever text message was sent between two people in Finland circa 1993.  Remember the Nokia 3310? This was arguably the world’s most popular cellphone in the late 90s and early 2000s. However, 2G was soon proving not enough to handle the rapidly-expanding mobile tech industry.

Tokyo was also the testing ground for 3G mobile networks back in 2001, and this technology made mobile Internet access possible. Before this, people could only access the Internet via desktops or laptops. 3G gave rise to sending emails, browsing the Internet, streaming music, and watching videos – all from their mobile phones. Unfortunately, by 2007 only 1 in 10 mobile phone users had swapped over to a 3G-capable phone. That was, until – in that same year – Apple launched the iPhone.

Apple’s revolutionising of the mobile communication world came in the form of an app-based, touch-screen device that could almost do it all. The iPhone sparked an explosion of app-based mobile operating systems, the most popular of which was Android. Fast forward 13 years and today we can achieve so much just with the swipe of a finger. Mobile devices can now record and send instant text and voice messages, facilitate live video calling, and large companies can easily collaborate on projects – from the comfort of their couch – using their connected mobile devices.

Who know what the mobile technologies of tomorrow will look like! Understand how mobile fits into the marketing mix with a Marketing Management course from DSM. See more of the qualifications which we offer on our marketing qualifications page. How To Sell On Social Media Why are consumer touchpoints so important?
Menu