What is the Future Relationship Between PR and Social Media? 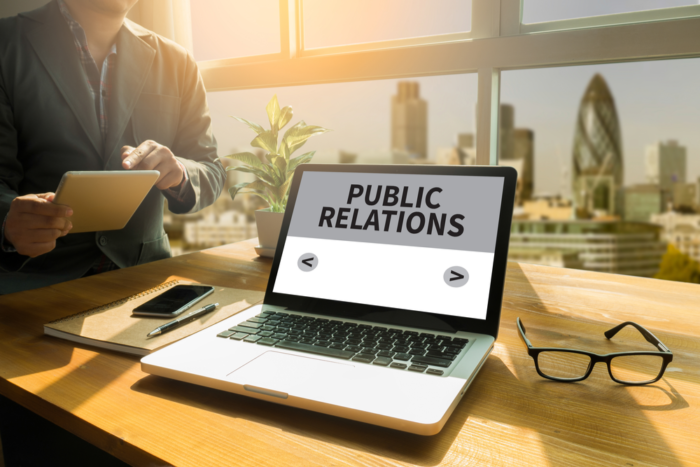 Public relations is an essential component of any business operation. It involves the sending of messages regarding a brand, be they adverts for new products or crisis communication, and PR activities are only as effective as the mediums through which they are disseminated. The rise of the internet and technologies like email gave public relations a significant communicative advantage, but none could have predicted how essential the dawn of social media would be to shaping the future of public relations. Let’s take a look at social media’s evolving role in public relations, as well as how social media are changing the way those in PR do their jobs.

Social media offer public relations professionals communicative capabilities that are critical for the successful maintenance of inter-organisational relationships. Websites like Facebook, Reddit, Twitter and LinkedIn are platforms where brands can broadcast messages to extremely large audiences. Not only are social media sites digital loudhailers, but they are also perfect for facilitating two-way communication between the brand and the public. Much like radio, television and newspapers of the traditional PR era, social media collectively serve as a channel through which public relations messages are shared.

Through affordable two-way communication made possible by social media, brands go from being mere broadcasters to being able actually to listen to their audiences. Before, public relations messages were shared through print media, the radio, and eventually televisions. All of these are one-way in nature, in that the reader cannot respond to the message he or she is consuming. Now a customer can take action immediately after receiving a public relations message. Through social media, consumers can reach out to the organisation by sending a direct message or commenting on a post.

Traditional media are great for reaching large audiences with public relations messages. Newspaper readership might be down, but there are still vast numbers of television watchers, radio listeners, and magazine readers out there. The problem with traditional media viewership is that there isn’t much data about the audience. When executing PR activities through social mediums, public relations professionals use demographic and user-interest information to find ideal audiences. They can also get feedback on how the readers of messages responded, and the actions they took in doing so.

Public relations messages, before the internet, were limited to only a few content types. Predominantly text and imagery via print mediums, audio messages via radio, and eventually audio-visual content via television. Today, those in the PR field can reach massive audiences with engaging multi-media content regularly and on a single platform. This means messages can be delivered in a range of different formats, integrated across multiple social media channels. The variety of sharable content available to PR professionals increases with social media, where any message – be it video, audio, image or text – can be shared instantly, including things like blog articles and other third-party content.

Get qualified in digital public relations

Take the first step to launching a professional career in public relations with a digital public relations course from the Digital School of Marketing! Connect with us to find out more about any of our recognised digital marketing qualifications. 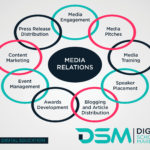 Tips To Open Up Your Own Digital Marketing Agency
Menu