What is Crisis PR? 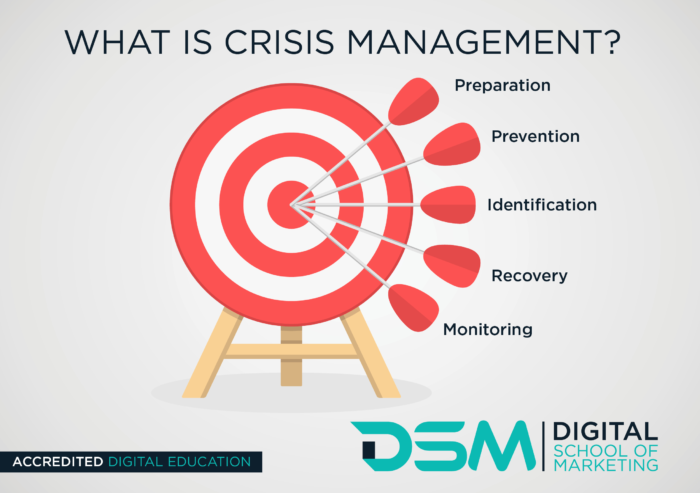 The life of a public relations professional is much like that of an army general. It’s just paperwork and careful listening until something terrible happens that requires a response. In the case of an army general, troops might be sent in to rectify the situation. When it comes to public relations, responding to threats and setting minds at ease involves sending carefully-considered messages via multiple media platforms. This article defines what a crisis is in the corporate context, explains crisis public relations, and offers tips for managing a corporate crisis.

The Institute for Public Relations defines PR as, “…a significant threat to [business] operations which can have negative consequences if these are not handled properly.  In crisis management, the threat is the potential damage a crisis can inflict on an organisation, its stakeholders, and an industry.”

From this definition, we realise that a brand crisis can be just about anything. From irate customers who share their opinions via social media, to a defective vehicle component that forces a mass recall. If something happens that will negatively affect a brand or the industry that the brand operates in, it is considered a crisis. The first step to overcoming a crisis, be it a natural disaster or a cybersecurity breach, is to facilitate communication between the brand and its publics.

The way a business responds to a crisis can either give it an image boost or significantly damage the brand which could lead to alienating the customer base and a loss of faith from business partners. By not planning for times of crisis, an organisation risks even worse outcomes.

Thus, crisis public relations can be defined as the management of an organisation’s inter-communication before, throughout, and after a corporate crisis. Crisis public relations activities include things like sending out press statements to media platforms and establishing online spaces where customers can find out about the crisis and how it affects them.

Golden rules to manage a crisis

A crisis should be acknowledged as soon as it occurs. Trying to buy time will only make things worse, and a cover-up will destroy the brand for good if ever publicly uncovered.

Don’t let third parties speculate publically as to the details of the crisis. Once responsibility has been taken, the organisation should be the first to tell the story publically.

The management of crisis public relations is critical in times of corporate turmoil, but the organisation shouldn’t forget about their duty to get proactive and solve the crisis.

In times of crisis, people need people. Affected customers will want to call and speak to representatives of the organisation in crisis, and the organisation should be there to answer the phones.

A public relations professional monitors the messages being sent out, and listens to the responses from the public. If a message doesn’t achieve the desired outcome, it can be tweaked for greater efficacy. 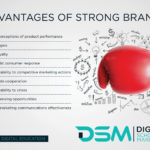 Why Your Company Brand Matters
Menu