Most Prominent Industries on Social Media in South Africa 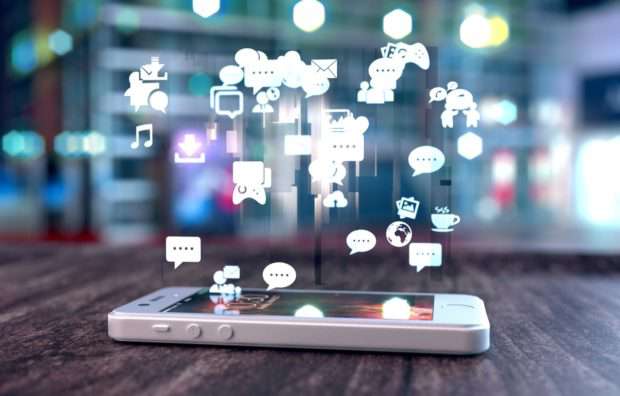 Social media is booming in South Africa. It has been found that South Africans spend 70% of their week consuming  content on social media platforms. This figure is only set to increase in the coming year. The Africa Brand Index (ABI) looks at the most successful brands in Africa. In this article, we discuss which South African industries have featured most prominently in the last couple of years on this index.

B2C brands are top of mind

The top-twenty brands in one of the recent ABIs is made up of business-to-consumer (B2C) brands. These are brands which consumers come into contact with on a daily basis, for example restaurants, well-known foods and motor vehicles. Because consumers engage with these brands so often, these products are top of mind for these individuals. Thus, it is only natural that B2C brands would feature highly on the ABI.

The media industry comes out tops

Twelve out of the top 20 most recognised brands come from the media industry. These are:

The reason for this is two-fold:

The three major cellphone networks – Vodacom, MTN and CellC – also rank highly on the list of the top-20 most recognised brands in South Africa. The reason for this is the significant part that mobile telephony plays in our lives. On the African continent, there is the highest penetration of mobile devices in the world. According to reports, three-quarters of Internet traffic in South Africa originates from mobile devices.

Mobile telephone brand, Samsung, creeps onto the list at number 20. Interestingly enough, this is the only one which shows the hold that the brand has on the South African market.

Often thought of as staid and not open to change, the finance industry is one of the arenas which is Internet of Things – which social media plays a significant part in – is having a significant effect on with the likes of FinTech. This is bringing banking into the future and at the top of mind of consumers. Banking brands – such as Nedbank and Capitec – are riding the wave of popularity and this can be seen by their presence on the ABI leaderboard.

Interestingly enough, Woolworths is the only brand in the FMCG (Fast-Moving Consumer Goods) Industry to make the ABI list. This is despite being lambasted on social media for politically incorrect comments made by some of their staff. The fact that they feature so highly on this list shows that the way in which they dealt with this crisis is something that all brands on social media can learn from.

Don’t ignore the power of social media to build your brand and sustain your brand reputation. Remember that the barriers to social media are very low – all it costs a person to post on social media is data and a mobile device. This means that anyone can post and the more that their posts are shared, the more eyes will be on it.

On the Digital School of Marketing’s Social Media Marketing Course, you’ll learn social media best practice. This will ensure that your social media strategy is top notch and fits in with your business strategy. This online marketing course is accredited by the MICT SETA which means that you’re guaranteed to get the best-possible digital marketing education out there. Follow this link for more information. 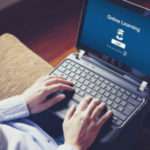 How to draft a social media policy for your company