How TikTok has taken over social media marketing 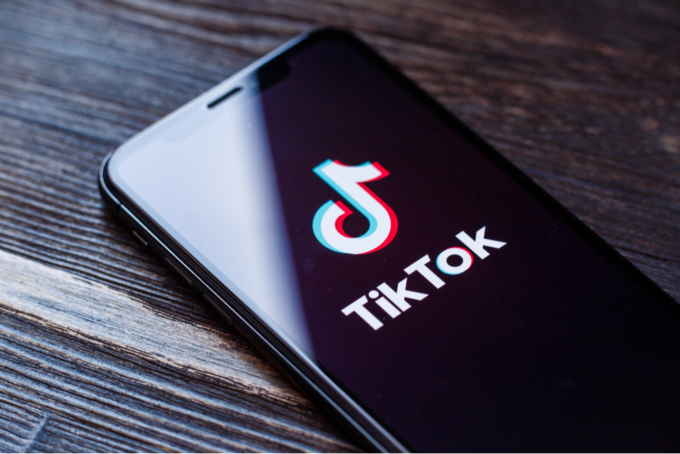 There’s a new social media sensation. Yes, that’s right, Facebook, Twitter and Instagram are now not the only social media platform available.  A brand new social network is taking the online world of interaction by storm.  TikTok is the new kid on the ‘social media’ block. TikTok, as the name may suggest, does not refer to anything remotely associated with keeping time. TikTok is far from a timekeeper, in fact, with the amount of creativity it inspires, the only thing being kept is the fun-o-meter.

Launched in 2016, TikTok allows users to post viral videos that feature lip-syncs, talent and comedy. This new social media contender allows over 500 million active users to upload short video clips of up to one minute long by using the built-in video features that make use of filters that are soundtracked by major artists or movie tracks and the like.

Unlike other competitive social media platforms, TikTok users on the app can also browse millions of user-generated videos, tailor-made for them. When Vine shut down in 2016, TikTok filled a void that quickly shot them up to the top five downloaded apps list – which is the only one the list that is not owned by Facebook.

In 2019, TikTok enjoyed over 700 million downloads worldwide. With users from teens to celebrities to small businesses to corporations, TikTok is taking the social media realm by storm and shows no signs of slowing down.

TikTok knows what makes you tick

With video being one of the top features of social media, TikTok ticks that all-important box in a big way. The only difference between TikTok and other social media platforms that offer video features is that users have a very large choice of specific, video-related features to choose from. Users can choose to lip-sync over their favourite song, explore their comedic side by acting out comedy drafts, express themselves through their most memorable sound bites or even use visual effects to add extra drama or extra fun.

Driven by its bite-sized-videos model, TikTok has an appeal on a wide spectrum of creative expressions including make-up and fashion, cooking and baking, comedy and dance. This allows the platform to give influencers a space to create their content for millions of users. And that, in turn, gives businesses an opportunity to brand some of the most viewed content on social media, today.

How to use TikTok

Social media is ever-changing and more and more users are looking for something new every day. To better understand how your business can use TikTok as a marketing tool, opt for a trial run of the app.

Explore and experiment with their video offering and their features. And use these tips to use TikTok to its fullest potential:

Gain an in-depth understanding of how social platforms operate, and learn how to leverage social media for brand success, with our accredited social media marketing course. You’ll gain skills in social media analytics, managing a social media community, and a whole lot more. Connect with us to discover more career-building digital marketing qualifications! Why is the price a function of value in marketing? How to use content to increase your online ROI
Menu